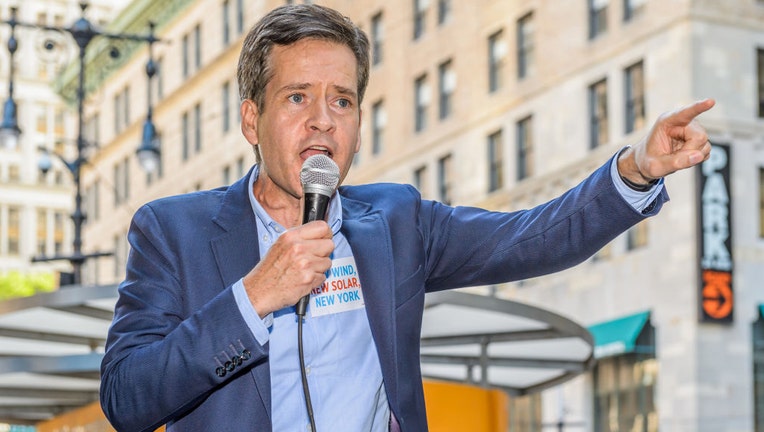 NEW YORK - Get jabbed, or get out of town. That’s the message from State Sen. Brad Hoylman, who introduced legislation called the Fairly Applying Individual Requirements (FAIR) Vaccine Mandates Act.

Hoylman wants to close a loophole that doesn’t require out-of-town athletes and performers who play and perform at indoor venues in the city to be vaccinated even though audience members have to be.

"I urge Mayor de Blasio to close the loophole," Hoylman said. "He could do that today if he wanted. But if he doesn’t, we’re going to pass a bill in Albany that’s going to force him to do that." 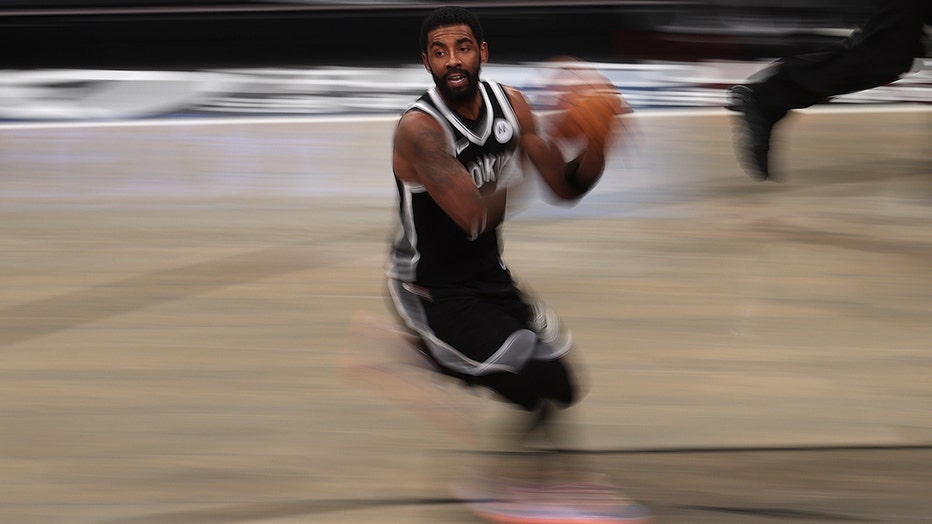 A spokeswoman for the mayor says City Hall will review the legislation.