A Georgia teen who lost her father and her leg is making a remarkable recovery.

ATLANTA - Senior year of high school is usually full of football games, dances, recognitions, and big decisions. For one senior, she started her year with a personal watercraft accident that took her father and her leg, but she’s still able to find the joy through it all.

“Even laying in a hospital bed being told I lost my dad and I lost my leg I never felt defeated, really and there’s nothing else that could have done that but God. And I am just so thankful for that,” said Nan McMahan sitting in a therapy room in the robotics area of Children's Healthcare of Atlanta Scottish Rite seven months after the accident.

July 14, 2019, was a normal lake weekend day for the family on Lake Wedowee in Alabama. Nan said her favorite thing to do with her dad was wake up early and go riding on their personal watercraft. And that’s what they were doing the morning of the accident.

“My dad was killed on impact and so like just the way it all happened it was very quick I was kind of thrown off the Jet Ski so the way they collided as well my leg was already amputated in the crash,” said Nan. 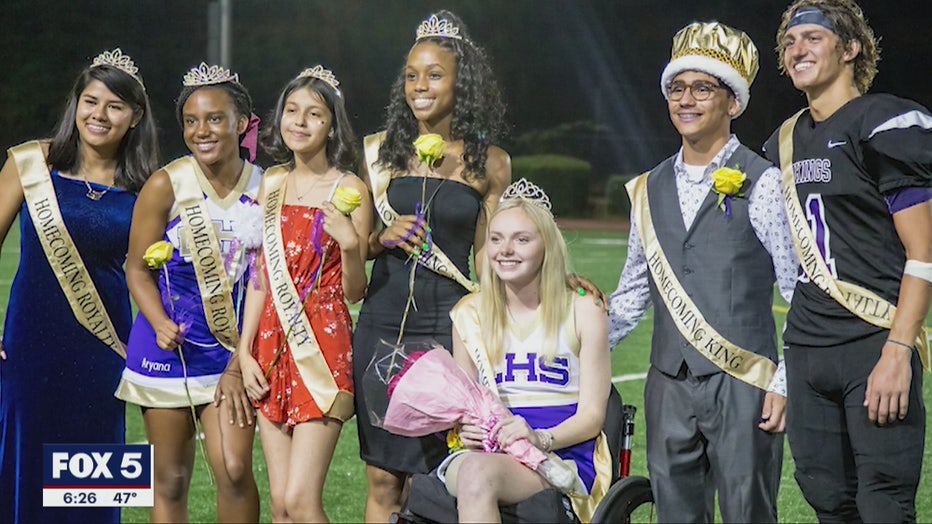 Fishermen heard the crash and were able to pull Nan in their boat, call 911, and take her back to shore to an ambulance.

Nan’s mom, Susan, said she was hosting a house full of Nan’s friends and older sister when she got the phone call that would change their lives forever.

“I got a call from someone at a local hospital who said ‘we’re just calling to let you know there’s been an accident and your daughter is being put on a helicopter and sent to Grady [Memorial Hospital]. And I'm a nurse. I know exactly what that meant. And I asked them about my husband and they could not tell me anything about my husband,” said Susan McMahan.

Susan and her older daughter were driven to Grady Memorial Hospital where Nan underwent many surgeries to fix what was left of her leg, her pelvic bone, and other internal injuries.

“I stepped back and said, ok. We’ll get through this hour, this moment, this day, and we just kept getting through days and I'm just really thankful that I never got that sense that I’m going to lose her,” said Susan. 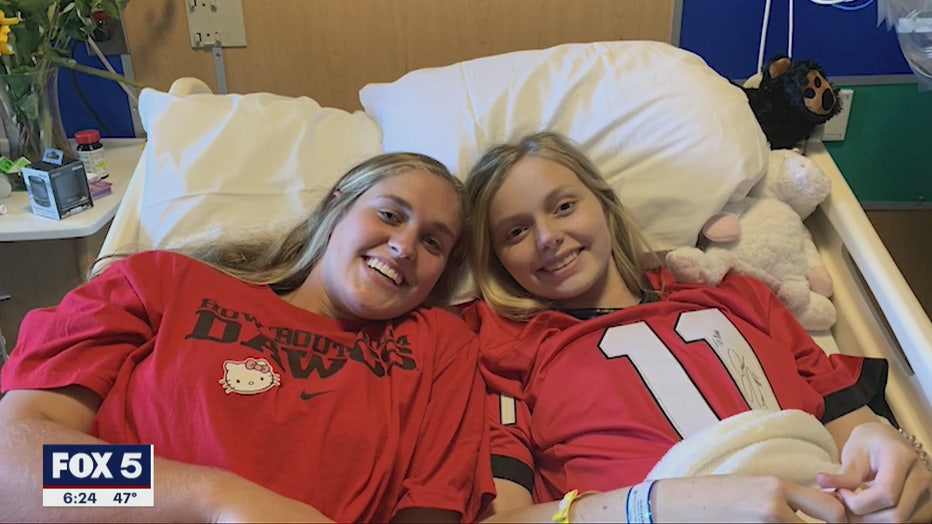 Seven months later, Nan is walking with a prosthetic and crutch but hopes to ditch that too as soon as possible. Nan was supposed to be captain of her cheerleading squad this year, but instead, her team rallied around her and cheered her on in her recovery, saving her spot on the field with a megaphone, pom-poms, and balloons every game. She was named homecoming queen and got to walk on the field with the help of her prosthetic and walker just days after she was fitted with the new limb.

“She put the pedal to the metal and had grit and determination like she’s met every challenge at this point and she just did it. There hasn’t been anything she’s tried to do that she hasn’t been able to do,” said Susan.

Now, Nan said she plans to graduate high school, attend Georgia State, become an occupational therapist and hopefully return to Atlanta to work alongside the people at Children’s Healthcare of Atlanta Scottish Rite to have made such a huge impact on her life.

“The more I've gotten away from it the more I realize really how special places like this are and what an opportunity it is to really do good and do something that matters,” said Nan. 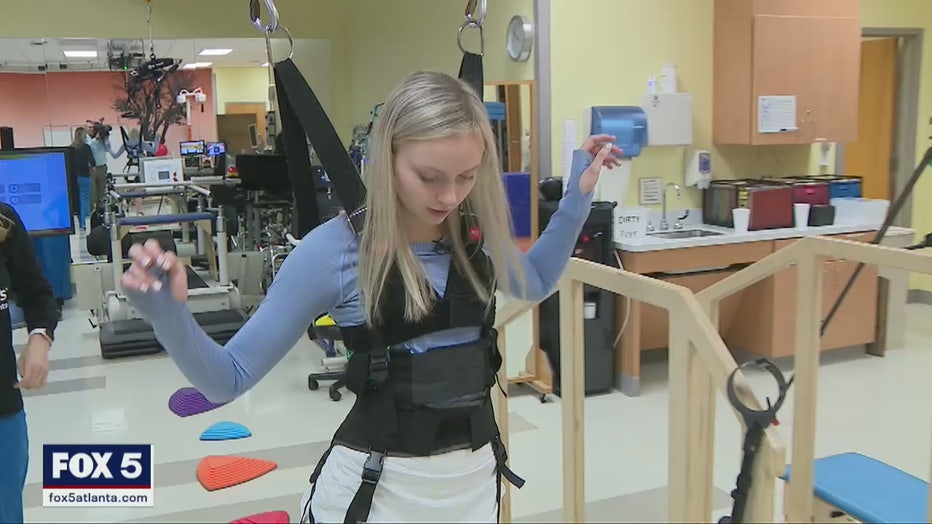 Nan doesn’t know a stranger and was talking everyone up in the therapy room asking them about their lives and plans for the weekend. She said she’s gotten this far in her recovery because of these amazing medical professionals, her family, and friends. But she said she wouldn’t be able to do any of it without her faith.

MS diagnosis at 20 complicates college for one Georgia student

“I don’t want to live my life in a story of defeat. But like the reality is and the great thing is that because of Jesus we are offered a story of victory. And we get to walk in that every day. That’s the only reason I’ve been able to do so much,” said Nan.