A weight-loss surgical procedure is what Lawrenceville stylist says helped her lose nearly fifty pounds. Rosie Axtman says she came across endoscopic sleeve gastroplasty, or ESG, a non-surgical procedure that she coined as the spark she needed to turn her life around.

ATLANTA - Rosie Axtman feels like she has finally made peace with her weight.

The 47-year-old Lawrenceville, Georgia, hair stylist and mother of 3, who grew up in Brazil, has lost 50 pounds since January, after struggling with the scale for years.

By December 2021, her body mass index, or BMI, a measure of her height and weight, was 40, on the cusp of being considered morbidly obese. 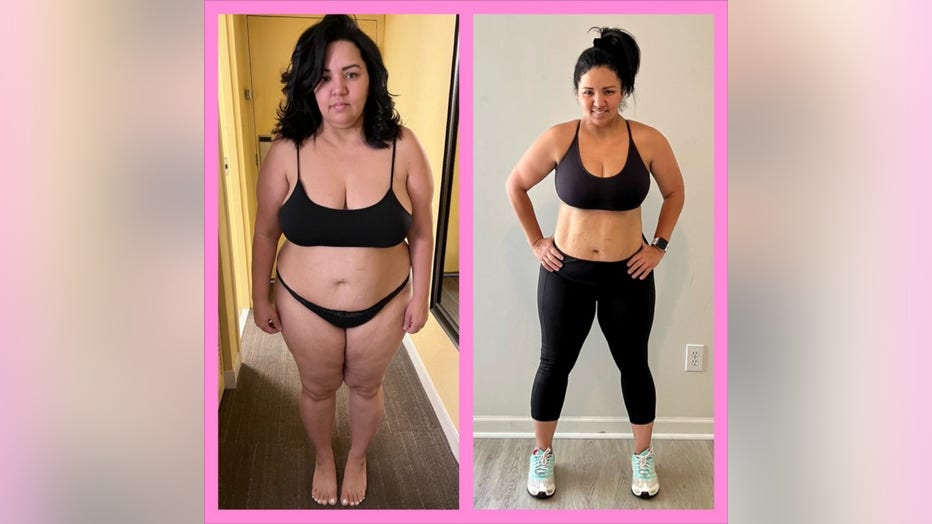 Rosie Axtman of Lawrenceville, Georgia, says a newer weight loss procedure known as ESG has helped her lose 50 pounds in 3 and a half months (Rosie Axtman)

"I was 233 pounds," she says.  "I had mobility issues, back problems.  This past Christmas I went to Disney with my husband and I couldn't walk more than 15 minutes without having to sit down. That really was a wakeup call for me."

In January, at her regular check up, Axtman says her doctor told her she would need to start taking diabetes medication.

"I was diagnosed with diabetes, and that shocked me," she says.  "We have no history of diabetes in my family.  So, I was, like, 'What?'" 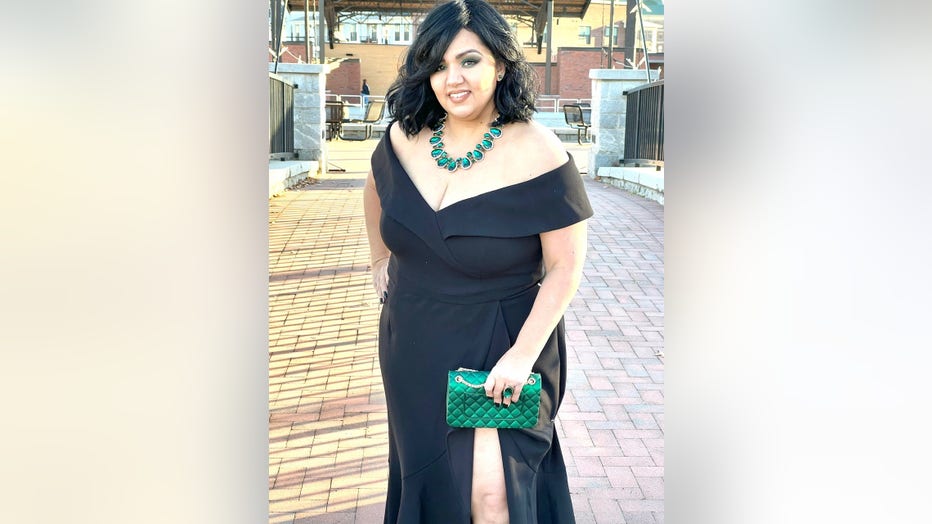 Rosie Axtman of Lawrenceville, Georgia, says a newer weight loss procedure known as ESG has helped her lose 50 pounds in 3 and a half months.

"My issue was hunger, I was constantly hungry," she says.

She went online and found an answer she is now blogging about.

Axtman learned it would involve no incisions, no cuts and no staples.

"I wasn't going to have major surgery," she says.  "And, ESG was that perfect middle ground.  It was a non-surgical procedure that was better than what I was trying."

It was an outpatient treatment performed under general anesthesia. 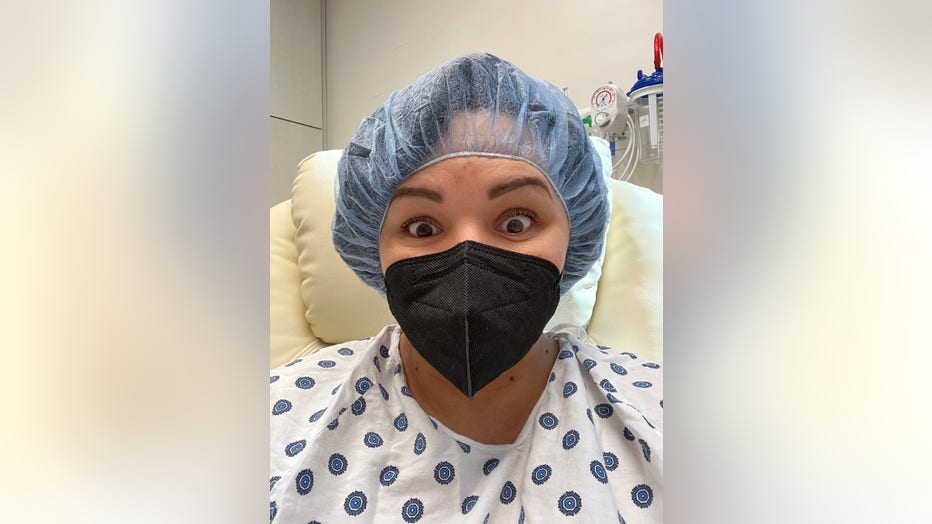 Dr. McGowan guided a thin tube known as an endoscope along with a suturing device through Axtman's mouth down to the stomach, where he stitched the inside of the stomach into a smaller sleeve-like pouch.

Axtman says she went back to her hotel 2 hours later.

With her much smaller stomach, Axtman can no longer eat more than about a cup of food in one sitting.

"Before, if I tried to exercise, and came back from the gym, I would eat my whole refrigerator," she says.  "I would eat 3,000 calories in one sitting.  Now, I can go to the gym and do my run for an hour and come back and comfortably eat my one cup of food. I know my limit; I am not making desperate food choices anymore." 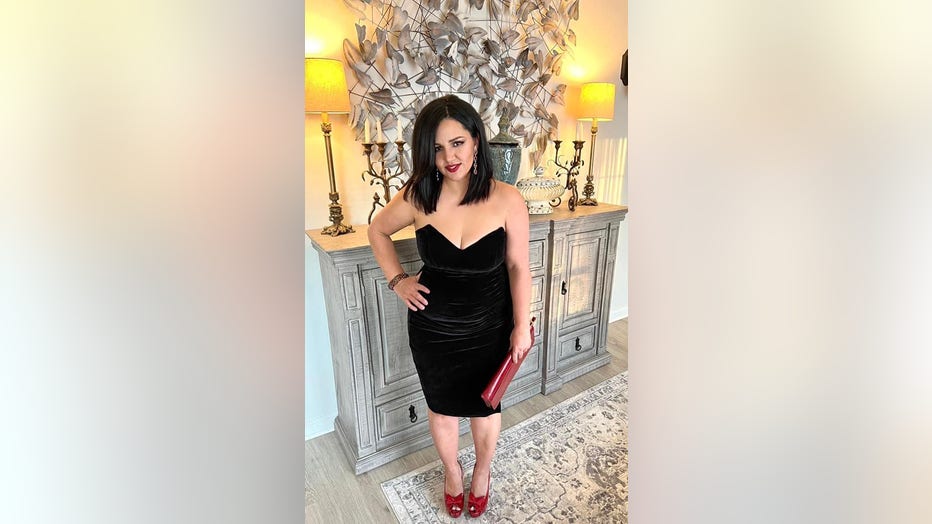 Rosie Axtman of Lawrenceville, Georgia, says a newer weight loss procedure known as ESG has helped her lose 50 pounds in 3 and a half months.

In 3 and a half months, she's lost nearly 50 pounds, which is halfway to her goal.

Axtman's BMI has dropped from 40 to 31, and she is exercising regularly for the first time in years.

The ESG procedure is not cheap.

With the follow-up care and nutritional counseling, Axtman says she paid about $12,000.

Because the procedure was considered novel, she says, it was not covered by her health insurance. 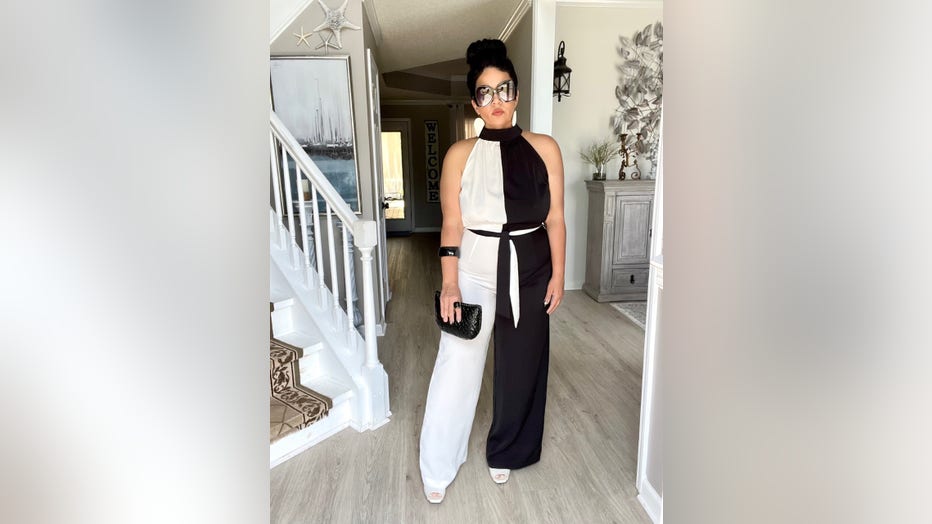 Still, Axtman says it was the spark she needed to make a real change.

"After I lost the first 20 pounds with ESG in my first month, those 20 pounds gave me the ability to work out more, and then I just kept going.  Now I can run. I can run, I can swim, I just did a 10K last week."

Rosie Axtman likens herself to a good car, with good mileage, that hadrun out of batteries.

"I just needed that jumpstart," she says.  "Once I got that, now I can go for miles."

For more on the ESG procedure, visit TrueYouWeightLoss.com