SMYRNA, Ga. - William and Amber Stiles' little family just got a little bigger with the arrival of their second daughter in early February.

The Stiles are now on the other side of an almost unbelievable medical mystery that began 2 years ago.

"I awakened in the hospital in early March, and I don't know where I am," Stiles remembers.

And, it wasn't just that. William had no idea who Amber, his UGA Law School girlfriend and now very pregnant wife, was.

The Smyrna, Georgia, couple's story began in December of 2014, when William, then a 35-year old lawyer, started having vision problems, and strange leg pain.

"And they must have run over 47 different tests," Stiles says.  "Everything was coming back negative."

By February of 2015, he was serious memory lapses.

Then, in early March, in the middle of the night, William woke up hallucinating.

"And I tell my wife Amber, 'Hey, babe get dressed! There are two men down in the basement and they're breaking in, they're trying to break into the house!'" he says.

William has no recollection of being brought here to Emory University Hospital, where MRI revealed lesions covering nearly half his brain. He was diagnosed with multiple sclerosis or M-S.  And, when he was still confused after several treatments, doctors asked Amber for permission to give William an infusion of the cancer drug rituximab, which is showing real promise in treating MS

"They hooked me up, started doing the infusion, she puts her hand on my chest and says a prayer and I fall asleep," Stiles says.  "And the next morning, I wake up and I knew who she was. The memory was back."

That was a major blow.

"My biggest concern was I thought I was a burden on my wife and on my family," he says.

So, friends encouraged him to paint, and someone shared William's story with Atlanta attorney John Bey.

"I didn't know John Bey before this happened," says Stiles.

Bey was impressed by the young attorney, and undeterred by his diagnosis.

"From the very first moment I met the guy, you could tell that he genuinely cared about other people and our clients," Bey says.  "I figured who wouldn't want to work with somebody like that?"

So, John Bey hired William Stiles to work for his firm.

It's been almost two years, with no flare ups in William's symptoms.

With their older daughter now 20 months, and her baby sister,  the Stiles are finally once again focused on the future. 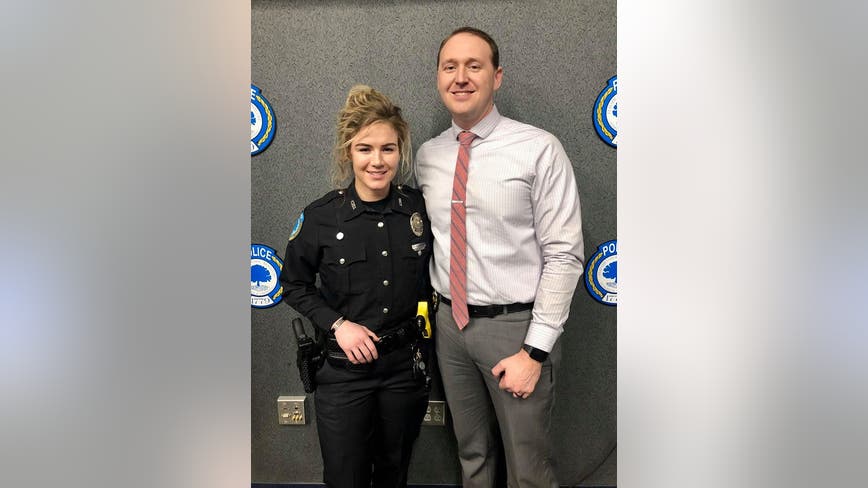