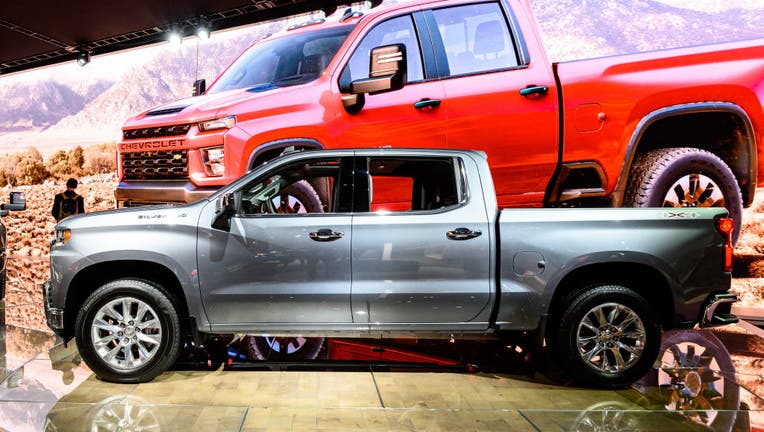 General Motors has issued a recall for thousands of its pick-up trucks.

The automaker announced the recall on roughly 162,000 2019 Chevrolet Silverado and GMC Sierra trucks due to issues with the brake control software.

The software issue is occurring on vehicles said to be “fixed” in last December’s recall of the same trucks.

GM recently started receiving reports of this new system causing new problems of its own, such as the electronic power break assist system being disabled and warning lights being engaged.

The company has not reported any injuries or crashes in relation to the latest recall.