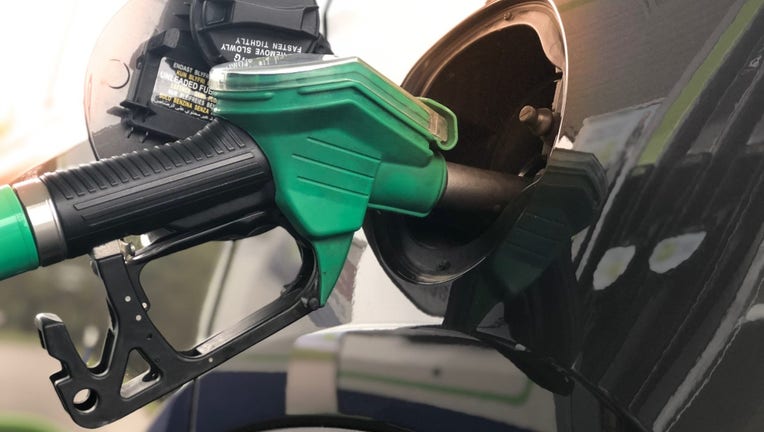 NEW YORK - Expect to pay more at the pump to fill up your car with gasoline.

The national average price of gasoline rose more than $0.10 a gallon last week.  It's the seventh consecutive week that prices have risen.

The average price of a gallon of gas was $2.69 on Thursday morning according to tracking site GasBuddy.  After months of being lower than the past two years, gas prices are now trending above those prices.

"With last week’s extreme cold shutting down millions of barrels per day in refinery capacity, gas prices have seen their largest weekly climb in quite some time," said Patrick De Haan, head of petroleum analysis for GasBuddy. "The jump in price was the result of a dozen or so refineries, primarily in Texas, that were forced to shut down as the frigid temperatures threatened to wreak havoc on their exposed equipment."

While those refineries are expected to get back online quickly, GasBuddy warns that there is likely to be another longer-term rise in prices begin as refineries start to transition to summer gasoline.

Goldman Sachs predicts crude oil will rise into the $70s a barrel in the coming months. Gas prices are tied to the cost of oil.