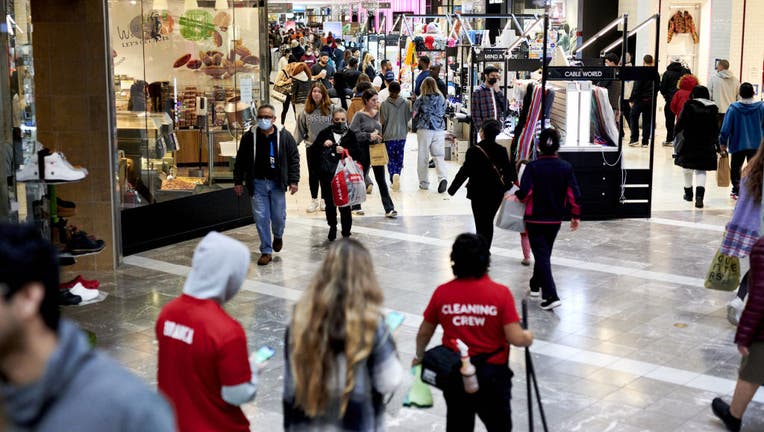 NEW JERSEY - A report of an active shooter at the Westfield Garden State Plaza on Saturday afternoon turned out to be false, according to police.

The Paramus Police Department tweeted that they had responded to a physical altercation at the mall but that no shooting had occurred.

Reports on social media had claimed that there was an active shooter at around 4 p.m. and the mall was briefly evacuated.

Roughly an hour after the incident began, police said the people involved in the alleged fight had left the area.

Detectives are still investigating the incident.

This is a developing story. Stay with FOX 5 NY for more information.