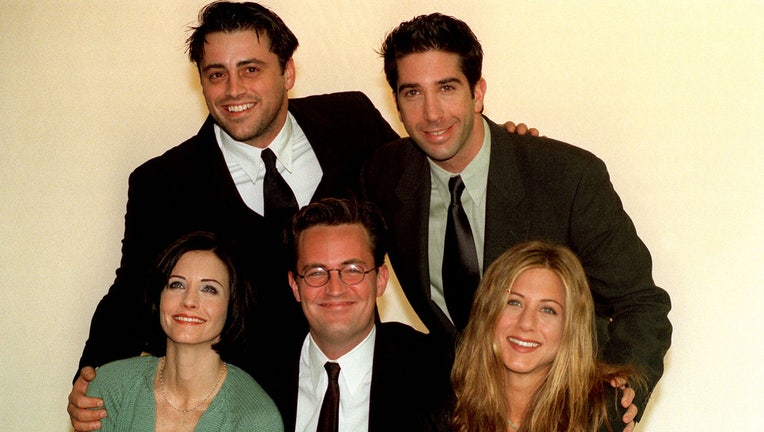 Marta Kauffman became the subject of social media mockery after a Wednesday L.A. Times profile on her revealed she was pledging $4 million to atone for her famous series’ lack of diversity among its main cast.

The L.A. Times piece on Kauffman read, "Despite [Friends] success, though, the comedy was repeatedly criticized for its lack of diversity, with numerous observers wondering how the characters existed in a predominantly white environment even though the series was set in New York City."

As the outlet noted, Kauffman initially rebuffed these criticisms, calling them "difficult and frustrating." She also expressed that she felt the show was being "unfairly singled out."

"But now, Kauffman says, she gets it," stated the L.A. Times, adding that she "had a dramatic change of heart, and she now feels that the criticisms about ‘Friends’ were fair."

Apparently, Kauffman’s show wasn’t more inclusive because "of her internalization of the systemic racism that plagues our society." She had been influenced by "systemic racism" and didn’t see it clearly until the "aftermath of the 2020 murder of George Floyd by Minneapolis police and the worldwide protest movement that erupted around it," the outlet explained. 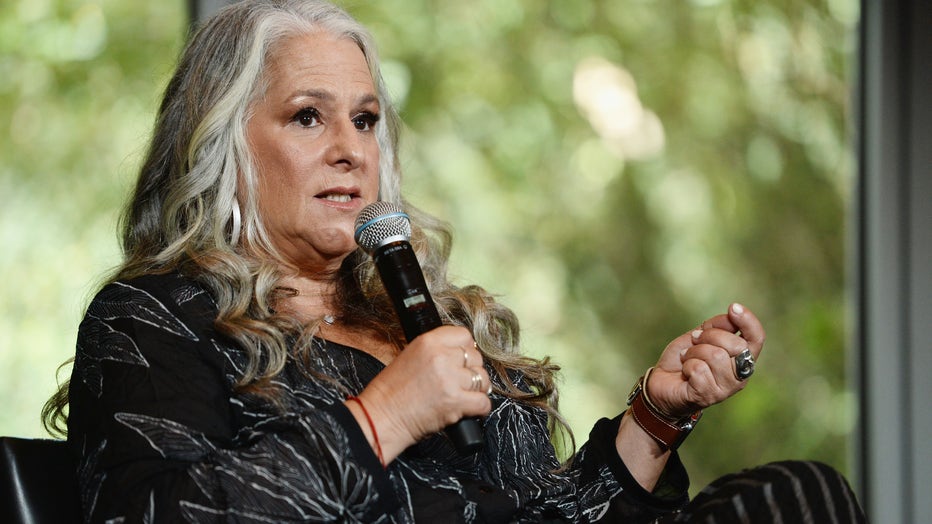 As such, the piece noted, "That reckoning was the catalyst for her decision to pledge $4 million to her alma mater, the Boston area’s Brandeis University, to establish an endowed professorship in the school’s African and African American studies department."

In a Zoom interview with the L.A. Times, Kauffman insisted she "learned a lot in the last 20 years. Admitting and accepting guilt is not easy. It’s painful looking at yourself in the mirror. I’m embarrassed that I didn’t know better 25 years ago."

Though Kauffman’s apology and reparation pledge for not abiding by diversity standards were met with derision and ridicule on Twitter.

Podcast and radio host Gerry Callahan torched Kauffman, tweeting, "We have winner - the single white guiltiest person in the world."

The Blaze’s Steve Deace mocked Kauffman with his tweet about watching a sitcom centered on an African American family. "I remember thinking as a white kid watching Good Times reruns that the show made me feel as if I lacked representation and agency," he wrote.

Washington Free Beacon reporter Chuck Ross quipped, "How much is she going to pay for Chandler’s trans mom?"