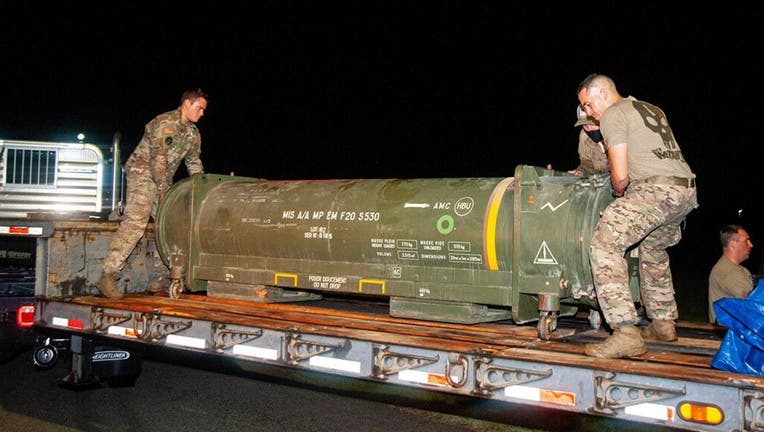 Members of the 6th EOD team from MacDill Air Force Base in Tampa were dispatched to the commercial airport to handle the Matra 530 missile delivered in a shipment to Draken International.

“Our EOD team went out and secured the missile,” Air Force 1st Lt. Brandon Hanner, a spokesman for the 6th Air Refueling Wing, told Military Times. “It was live, but unarmed.”

The weapon was sent to the nearby Air Force base. Hanner said the missile is “too large to do that at MacDill,” so disposal logistics will be planned. 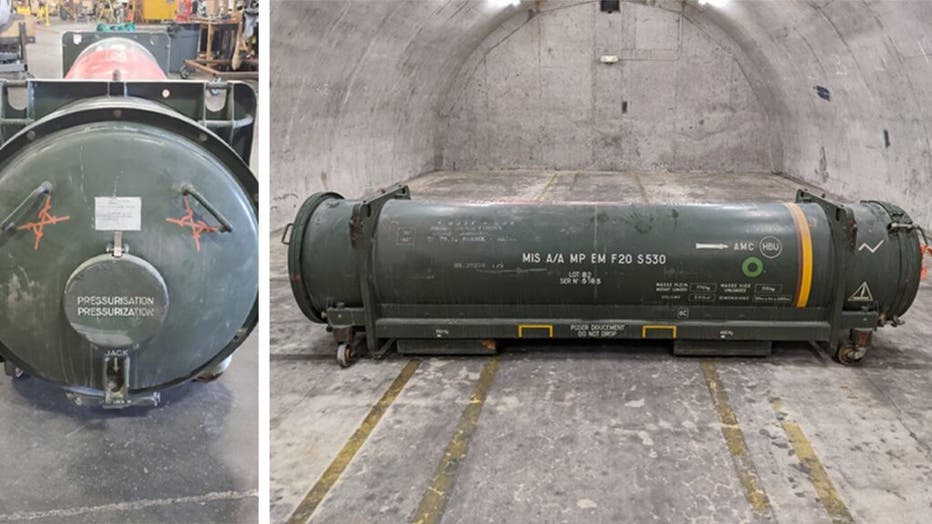 (Courtesy of MacDill Air Force Base)

He noted the missile is secured and safe.

Draken said its team found the missile “in the process of evaluating shipments to Draken International’s Lakeland facility” when its members “discovered an object with questionable markings indicating it may be explosive.”

The airport’s southeast side was partially evacuated for a few hours after the weapon’s discovery.

“I’ve been here for 10 years and Draken has been here since 2011, but this is a first,” Eugene Conrad, airport director said.

Draken took responsibility for the incident.

“Adhering to the explosive safety rule of exposing the minimum amount of people for the minimum amount of time to a potential explosive hazard, we made the decision to evacuate the facility, inform our surrounding tenants and contact the appropriate authorities as soon as possible,” Draken officials said in a statement. “Those authorities responded quickly, rapidly assessed the situation, and followed their proven protocols. Draken International takes our role in all of the communities we operate in seriously and we have long-standing operating procedures to ensure we perform safely and reliably every day.”

Although the missile was described as live, including indications on its casing, authorities didn’t declare if the missile had a real explosive warhead.

Hanner said the missile was “like having a gun with bullet in chamber, but on safety. Someone would have to arm the missile to fire it.”