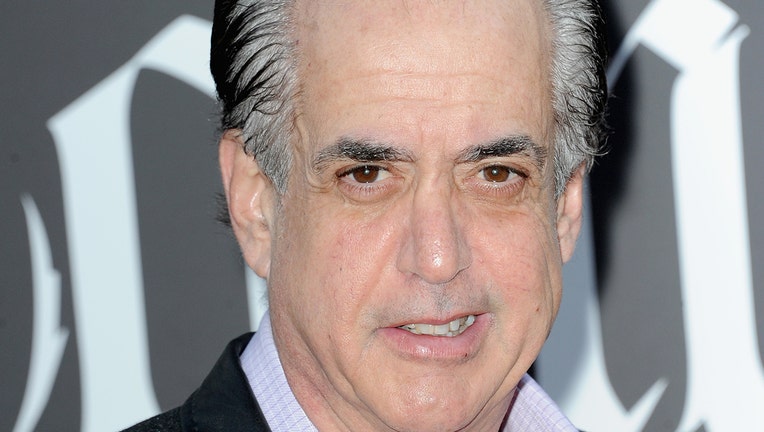 NEW YORK - The NYPD has identified the body of a man found dead as Frank Vallelonga.  TMZ reports he is the actor from the movie 'Green Book'.

The 60-year-old's body was found Monday just before 4 a.m. on Oak Point Ave. in the Hunts Point section of the Bronx.

Police responded to a 911 call of an unconscious male. They found Vallelonga on the ground unconscious and unresponsive.

EMS responded and declared him dead.  The NYPD says he had no obvious signs of trauma on his body.  The Medical Examiner was investigating to determine the cause of death.

The New York City Police Department arrested 35-year-old Steven Smith on Wednesday in connection with the case.  He is charged with the concealment of a human corpse.  The Post reported that Smith is accused of dumping Vallelonga's body after an apparent drug overdose.

The NYPD did not confirm that information. 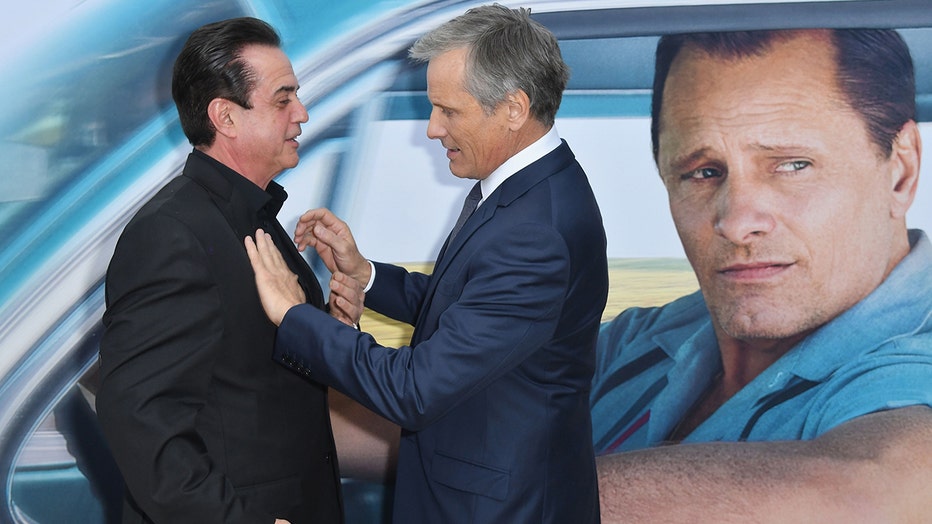 Vallelonga starred in the 2018 Oscar-winning film ‘Green Book’.  It is the true story of his father Tony Lip, who went on a tour of the segregated south in the early 1960s with pianist Don Shirley.