Fort Worth young girl dies after being mauled by family dog

A young girl in Fort Worth was killed after police say she was mauled by a family dog.

FORT WORTH, Texas - A 4-year-old girl in Fort Worth was killed after police say she was mauled by a family dog.

Fort Worth police got the call just after 5 p.m. from a home on Oak Grove Road, in Southeast Fort Worth.

Police said the girl was attacked by a family dog in the backyard. She was transported to Cook Children’s, where she was later pronounced dead.

Animal Control was seen going in and out of the home. There were two dogs that were walked outside of the home and into the animal control unit. 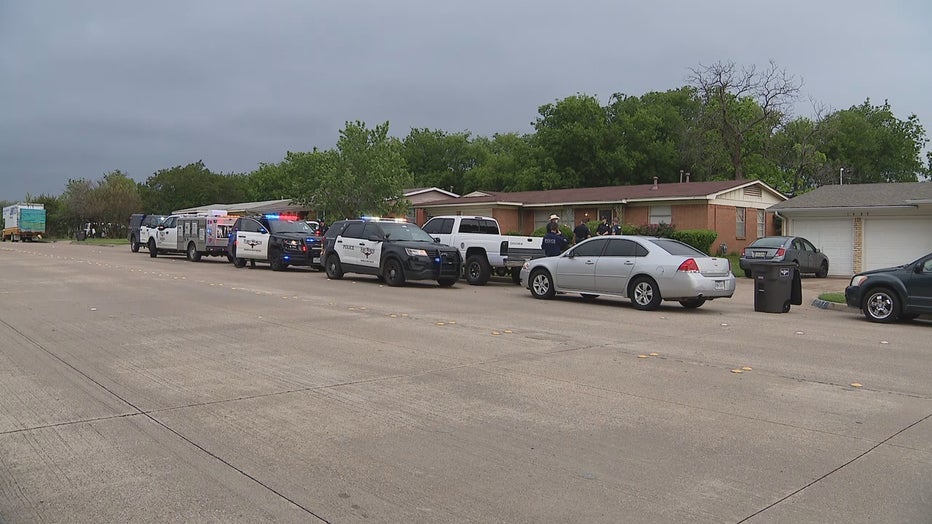 However, one of the dogs was led back into the home and not taken away by animal control.

Fort Worth police say the crimes against children’s unit has been notified and will investigate the attack.

"Anytime there is a loss of life, it’s a tragic incident. Our thoughts and prayers go out to the family and all first responders that responded to this call." said Chief Neil Noakes.

Police said the sole dog responsible for the attack was taken into custody of Fort Worth Animal Care and Control, and the mixed-breed dog was humanely euthanized Saturday morning.