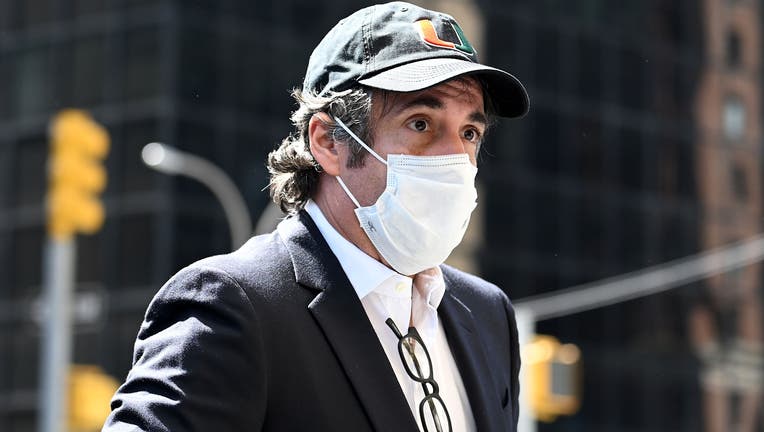 NEW YORK - Michael Cohen, President Donald Trump's former lawyer and fixer, has been released from the federal prison in Otisville, New York, about 80-miles north of his Manhattan apartment.

He was granted an early release on Thursday from the medium-security correctional facility due to concerns about coronavirus, according to his lawyer.

After arriving home to his Park Ave. building, Cohen tweeted: "I am so glad to be home and back with my family."

He had been President Trump's loyal lieutenant who said he'd take a bullet for him. But then Cohen flipped.

He told Manhattan federal prosecutors that Trump directed him to pay hush money to keep adult film actress Stormy Daniels and Playboy Playmate Karen McDougal quiet about their alleged affairs with the president.

And to special counsel Robert Mueller's team, Cohen also copped to misleading Congress about the president's Russian business pursuits during the 2016 campaign. That had the president taking to Twitter to call Cohen a rat. 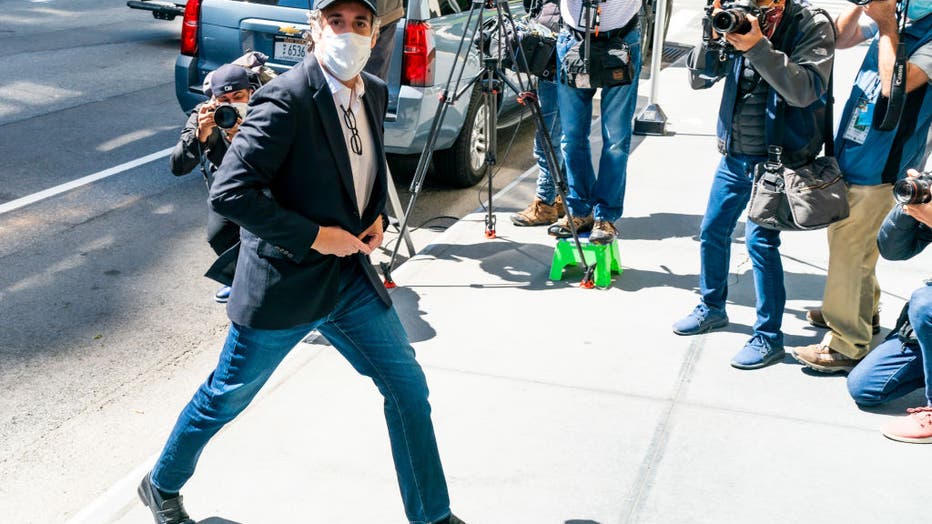 NEW YORK, NEW YORK - MAY 21: Michael Cohen returns to his residence after release from prison amid Coronavirus concerns in Midtown on May 21, 2020 in New York City. Originally set to be released in November 2021, Mr. Cohen will serve the remainder of

U.S. District Judge William H. Pauley III, who sentenced Cohen, rejected a plea for Cohen to be released early because of the pandemic but coronavirus-relief legislation passed by Congress gave prison officials the authority to release inmates on their own.