Two former NYPD chiefs accuse the department of denying women the opportunity to advance to senior leadership posts in a federal lawsuit.

NEW YORK - Top brass in the New York City Police Department is a boys club. That's the allegation from two former NYPD chiefs who are now suing the department for gender discrimination.

"As a woman in the police department, still in 2020, we’re treated as an obligation, a token, a quota, a number," said Former NYPD Chief Lori Pollock.

It's ultimately why, Pollock says, she resigned from the NYPD following more than three decades on the job.

"We don’t have positions of consequence, we don’t make policy decisions, we make mere suggestions to the men that are at the top," said Pollock.

"We don’t have positions of consequence, we don’t make policy decisions, we make mere suggestions to the men that are at the top."

At the time, Chief Pollock ran the NYPD's data-driven and crime-fighting strategy unit making her one of the highest-ranking women in the history of the department.  But there are other, more senior roles never before held by women that Pollock aspired to.

When Shea moved up, Pollock asked him if she could be considered for Chief of Detectives, the commissioner's own former job.

Instead, Chief Pollock along with another three-star Chief Nilda Hoffman were reassigned to the Office of Collaborative Policing.  A role the 56-year-old considered a demotion. 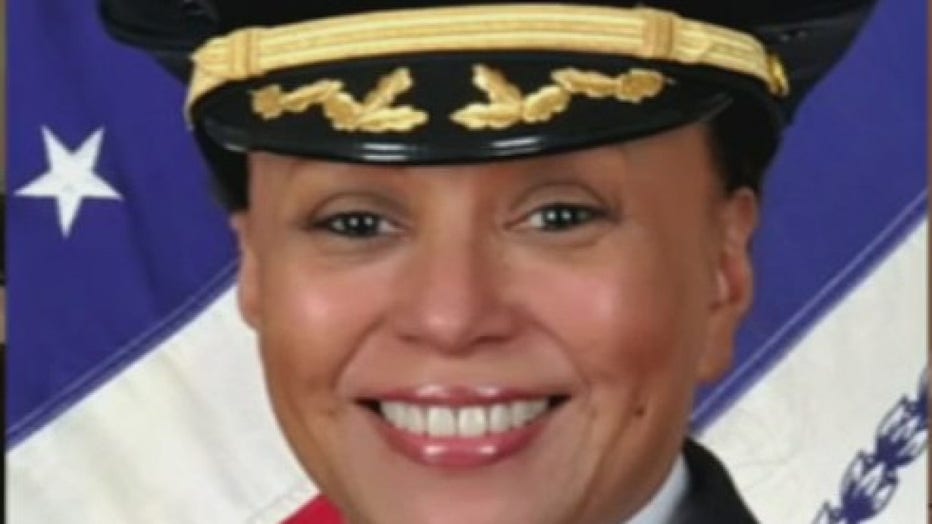 "I named various male chiefs and I asked him ‘would you have put, any two of these male chiefs, under the Deputy Commissioner of Community Partnerships’ and he looked at me and he said ‘structurally your transfer was wrong,'" said Pollock.

But months went by and Chief Pollock's position remained the same. She quit in August of 2020 and filed a federal gender-discrimination lawsuit accusing the NYPD of systematically denying women senior leadership positions

"You messed with my bottom line, you took away my career for no other reason other than my gender. My question is, who are they waiting for?" said Pollock. 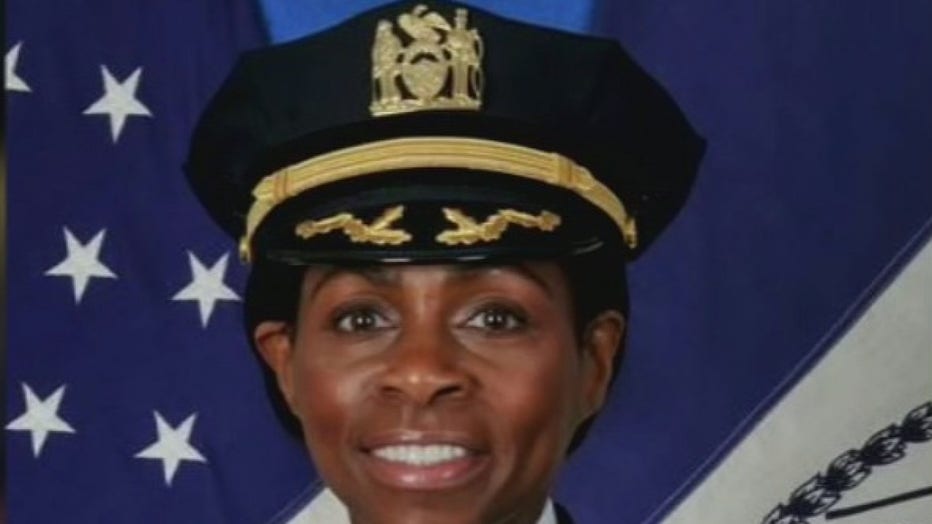 Chief Juanita Holmes became the sixth and the first-ever African American woman to be named a three-star chief. (NYPD)

In the 175 year history of the NYPD, Pollock is one of just six women to attain the rank of three-star chief. Just last week, Juanita Holmes became the sixth and the first-ever African American woman to be named a three-star chief.  Holmes was promoted to the position Chief Pollock resigned from.

"I was the first female in the history of the NYPD to make three-star chief," said Jaffe.

There are 12 to 13 three-star chiefs in the NYPD at any given time. The only higher-ranking uniformed position is a four-star Chief of Department currently held by Terence Monahan.

"You messed with my bottom line, you took away my career for no other reason other than my gender. My question is, who are they waiting for?"

A female officer has never been appointed to Chief of Department, Chief of Detectives, Chief of Patrol or Police Commissioner, widely considered the agency's most coveted and influential roles.

"It felt like a fraternity and the opportunities are just not there," said Jaffe. 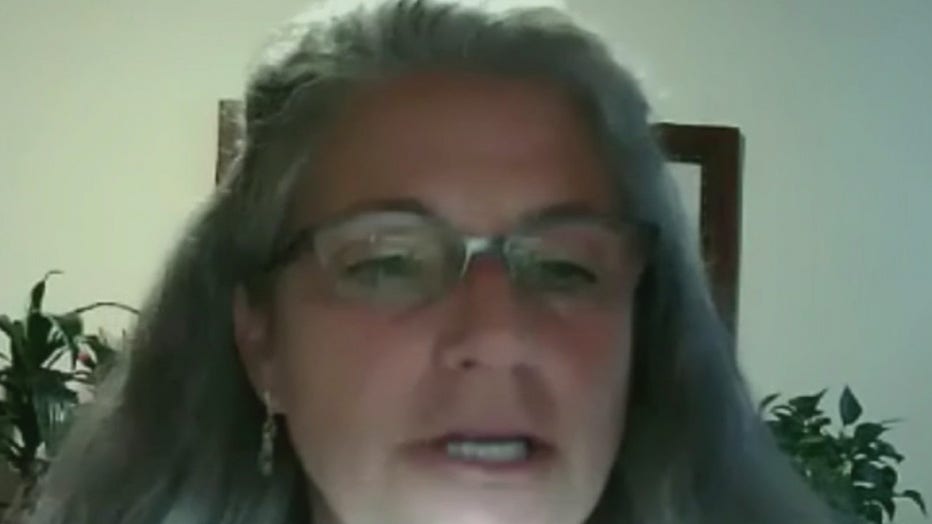 Jaffe was Chief of Community Affairs before -- she says --then-Commissioner James O'Neill asked her to step down in 2018.

She and former Chief of Personnel Diana Pizzuti are currently plaintiffs in a similar lawsuit. 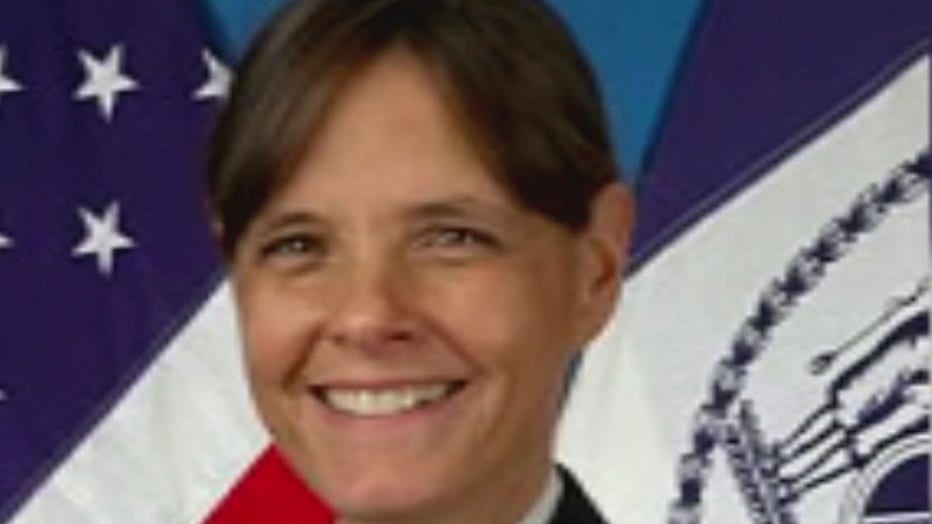 "My forced retirement had to do with their discriminatory practices based on race age and gender," said Jaffe.

We reached out to Commissioner Shea for an interview on former Chief Pollock's allegations. A spokesperson for the NYPD declined on his behalf.

The statement in part:

"This isn’t a job about my ranks. This is about my career and the contributions I wanted to make and that women can make," said Pollock.

Even if they change it for one woman, it's disingenuous," said Jaffe. "Its token-ism, it's let's do it, let's show we're doing it, let's put one of this there," said Jaffe.

"There are huge conversations about policing reform and I don’t know why women aren’t meaningful parts of those conversations," said Pollock.