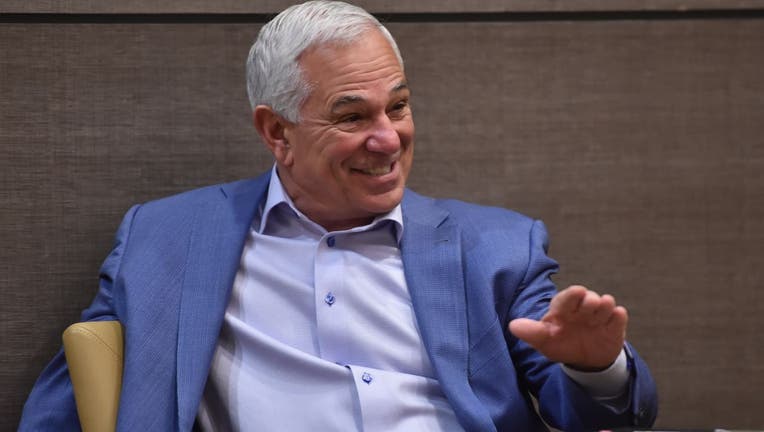 Former baseball player and manager Bobby Valentine during an interview. During the 2018 Hot Stovers banquet at the DoubleTree Hotel in Reading Thursday evening January 18, 2018. (Photo By Ben Hasty/MediaNews Group/Reading Eagle via Getty Images)

CONNECTICUT - Bobby Valentine, the former manager of the New York Mets, is running for mayor of Stamford, Connecticut.

In an interview with GQ Magazine, the 71-year-old MLB veteran who helmed the Mets to the World Series in 2000 said he wants young couples to come to Stanford and settle down and said that he wants to be the candidate for radical change.

"Everywhere I’ve been I’ve facilitated change. Change is the thing that people dislike most. Yet good change is something that you can adjust to," Valentine told GQ Magazine. "And that idea of adjusting, being nimble, is what the entire community has to understand."

In a July tweet, Valentine said his initial priorities as mayor would include increasing support for small businesses, championing public schools, creating a more livable city as Stamford's population continues to grow, and improving access to city services.

Valentine, who clinched a spot on the November Ballot at the end of July, is running as an "Unaffiliated" candidate, not as a Democrat, Republican, or Independent.