Rudy Giuliani reflects on the events of 9/11 and how he was inspired by the bravery of first responders.

LOS ANGELES - Twenty years ago and before becoming a polarizing figure during his time with the Trump administration, Rudy Giuliani was the Mayor of New York City and his leadership in the aftermath of the September 11th attacks earned him the unofficial title of "America’s Mayor." FOX 11’s Bob DeCastro, who reported from Ground Zero that fateful day, sat down with the former mayor.

There are frequent flashbacks for Giuliani who was at the center of one of the most defining moments in our country’s history. Like most Americans, he can remember the exact moment when he heard the chilling news 20 years ago. Giuliani says he was having breakfast at a Midtown hotel.

"Toward the end of breakfast, one of my police officers walked in and informed us that a single-engine plane had hit the North Tower and that there was a terrible fire there and that we better get there right away," he said. "I knew it was bad. That’s a terrible thing to happen. I had no idea it was as bad as it was." 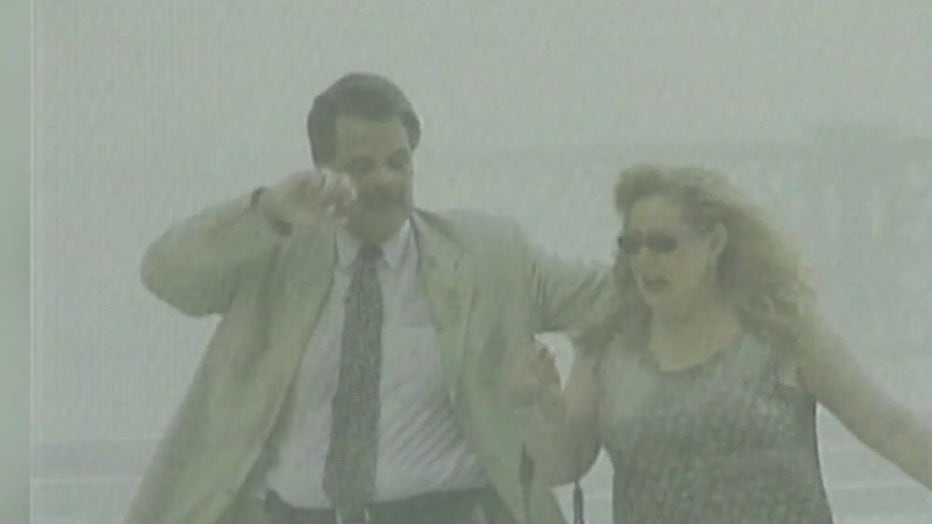 He then rushed to lower Manhattan and immediately executed a terrorism response plan that had been years in the making.

"They closed down the bridges and the tunnels…so we wouldn’t let anybody else in. We decided we would evacuate the maximum number of people. We brought the entire police department in for duty, which at that time was 40,000 people, which is the size of a small army and the best in the world. I said ‘I gotta get the White House. We gotta assume it’s a terrorist attack.’ Then all of a sudden, I saw a big explosion," he said.

He recalls a flood of devasting images. Among the most searing came the moment he arrived with his team at the base of the North Tower.

"I was told to look up because debris was coming down hitting people and then all of a sudden, I realized I was looking up at the 102nd floor. I wasn’t looking at the debris, I was looking at a man. He was standing at the edge of a window and there was a fire behind him and I think this took five seconds… this is a memory that probably comes back I’m not going to say every day. It used to be every day but pretty close to every day and he jumped. And I just froze. I just watched him come all the way down," he explained. 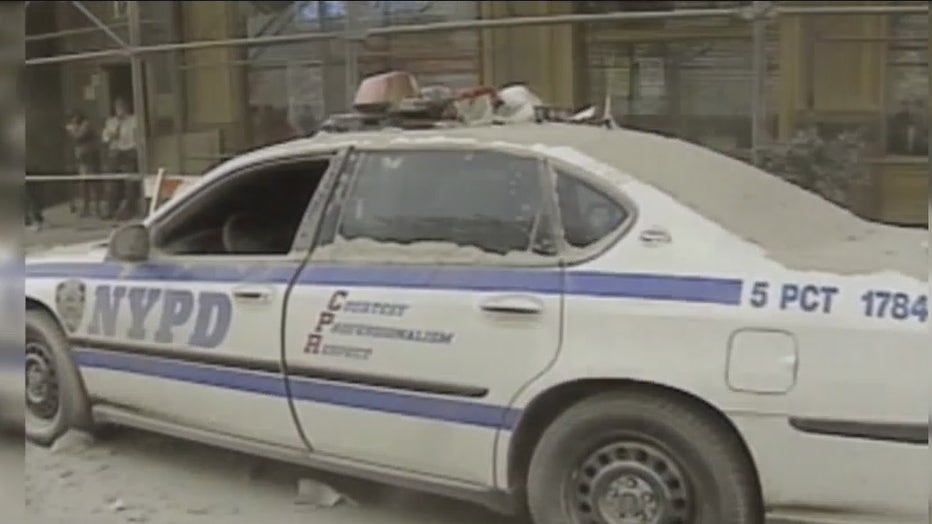 The tragedy is deeply personal for Giuliani as many of his own friends died that day. Despite the nation’s collective shock and pain, he says the heroic actions of New York’s bravest and finest inspired him to lead. 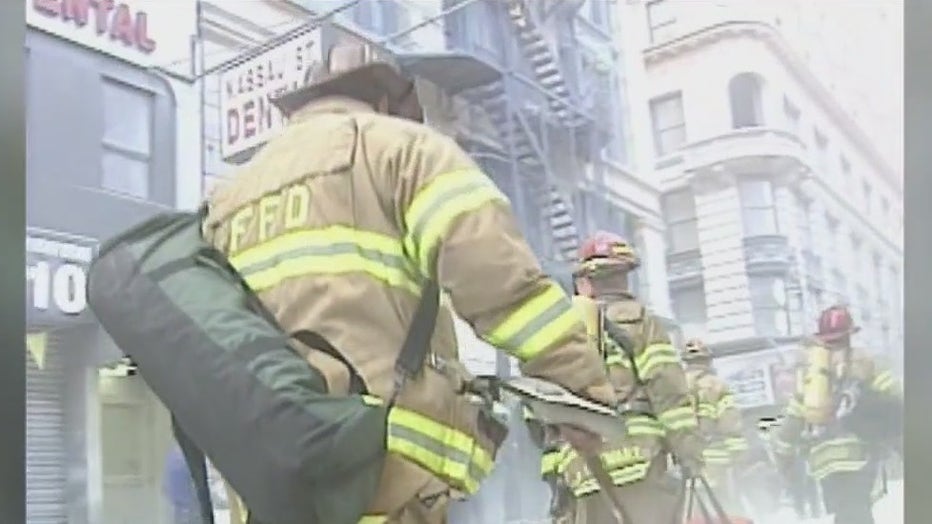 "Here’s what those firefighters and police officers did for us. If they hadn’t been as brave as they were, almost recklessly brave because our firefighters are recklessly brave, we would’ve woken up the next morning and it would’ve been just a completely terrible defeatist feeling," he said. "We were surprised…innocent people killed on their way to work. We did nothing to defend it. Instead, we woke up to that horror and we woke up to some of the most incredible stories of bravery we have ever heard."

FOX 11’s DeCastro said during the interview, he took a moment to thank the former mayor.

"I remember even the day that the tower fell and that night when we waited to hear from him and everyone was so scared. We were all shocked and people were afraid that something else was going to happen. I was afraid to go onto a bus or even a hotel," DeCastro said. "That night, Mayor Giuliani said ‘I really need you to be stronger. I need New Yorkers to be stronger.’ It was such a scary moment but at the same time, I go back and I look at it and I was so proud to have been a part of all that and to have been a New Yorker at the time." 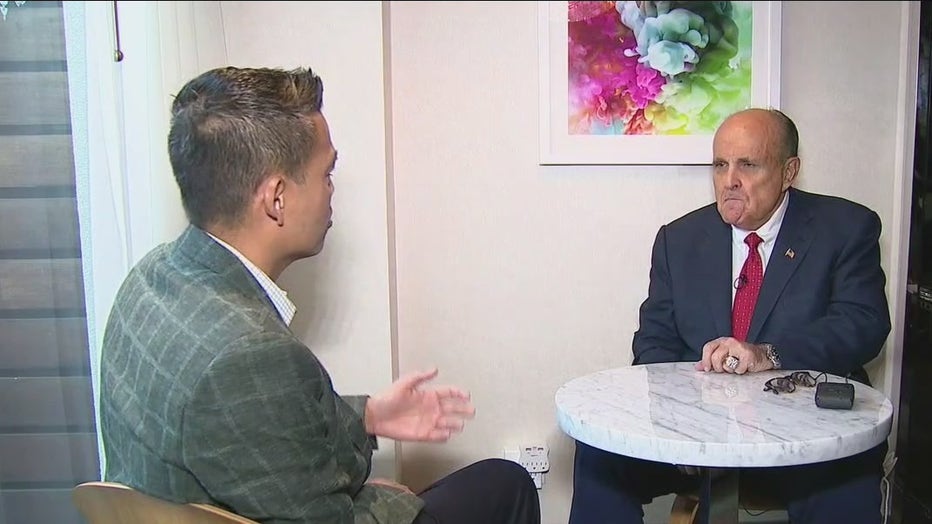 "The thing that came out of there is the American spirit transcends generations. These are just extraordinary people Americans and they’re going to overcome this," he said.