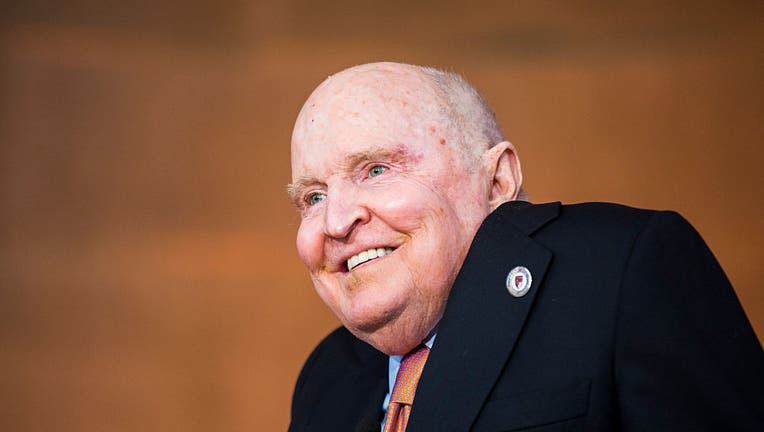 NEW YORK - Former General Electric CEO Jack Welch has passed away at the age of 84, FOX Business has confirmed.

Welch turned GE into a powerhouse conglomerate over a 20-year span and was known for developing talent at the company.

"Jack Welch, without question ... is one of the greatest businessmen, not only that I've known, but I think in the history of American business," Home Depot co-founder Ken Langone told Maria Bartiromo in 2018.