Former gang members give back to community

A group of reformed former gang members are coming together in the spread-the-love challenge to increase the peace in Brooklyn. They gave out turkeys, chickens and stuffing to Flatbush residents.

NEW YORK - They once spread fear on these streets but now reformed former gang members from all over are coming together in the spread the love challenge to increase the peace.

Turkeys, chickens and stuffing were given out to Flatbush residents, including some from a nearby homeless family shelter. All of it was bought and donated by the former gang members, who are a sort of alumni association of Bloods and Crips ex-offenders brought together by Stacey "S.O.U.L. B" Knight.

"We were a part of the problem, just the facts. We perpetrated it, we pushed it," S.O.U.L. B said. "So we're part of the solution."

"Then you're trying to tell them something with no solution," he added.

Longtime Tilden Avenue homeowner Mike Culley showed support by allowing them to use his front yard.

"Most people can change—all they need is a second chance," Culley said.

The event brought smiles to the faces of kids growing up in tough conditions. And for their parents, the unity and positive vibes showed others care and lifted their spirits.

For these men, many who spent the bulk of their adult lives behind bars, it was a chance to show their children they have truly changed.

"Basically it's our job to educate by default," Corey "CK" King, a father and former gang member, said. "We mislead the youth so now what we're doing is turn that story over and show them the reality of what's taking place now."

S.O.U.L. B and the others invited FOX 5 NY to come to the community center of the Vernon 303 Houses, a NYCHA development, to see what they're doing for the community. They gave people a meal as well as food they can use for Thanksgiving. S.O.U.L. B's son and nephew helped fill bags for residents.

Social media influencer and podcast host Queenzflip gave many of these major street figures their first public voice and saw former rivals become allies. He called the day historic for its unity.

"The whole agenda, and the whole movement is to prevent the youth from going down the same path that they went down, and to promote peace," Queenzflip said.

"It was all good spiritual vibes today," Killer Kev said. "It was beautiful."

"It was a beautiful thing at the end of the day and I'm so proud of the people who participated," S.O.U.L. B said.

All involved in this say this wasn't just a onetime thing, and that their "Increase the Peace" movement will continue to serve the community. 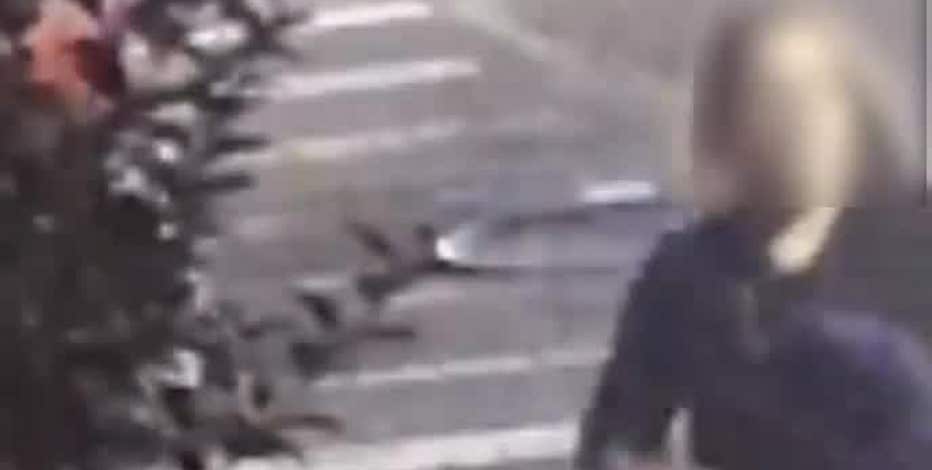 A gang of five teens assaulted two Jewish boys in Brooklyn, knocking a yarmulke off one of their heads, police said.