PHOENIX - Talk about a career change -- from the NFL to basic training in the Army.

That's exactly what former Arizona Cardinals player Jimmy Legree has done. We spoke to him via FaceTime from Fort Still, Oklahoma.

"I just felt myself getting older and before this opportunity closed, I wanted to take advantage of it, so I just decided to jump up and get on it," he said.

Legree says he's always wanted to serve in the military and after playing two seasons, from 2014-16, he decided to realize his dream and follow in the footsteps of another Cardinals player and Army Ranger, Pat Tillman.

"Once the NFL career was over, [the Army] was my next option and I reverted back to plan A originally -- so I joined the Army," he said. 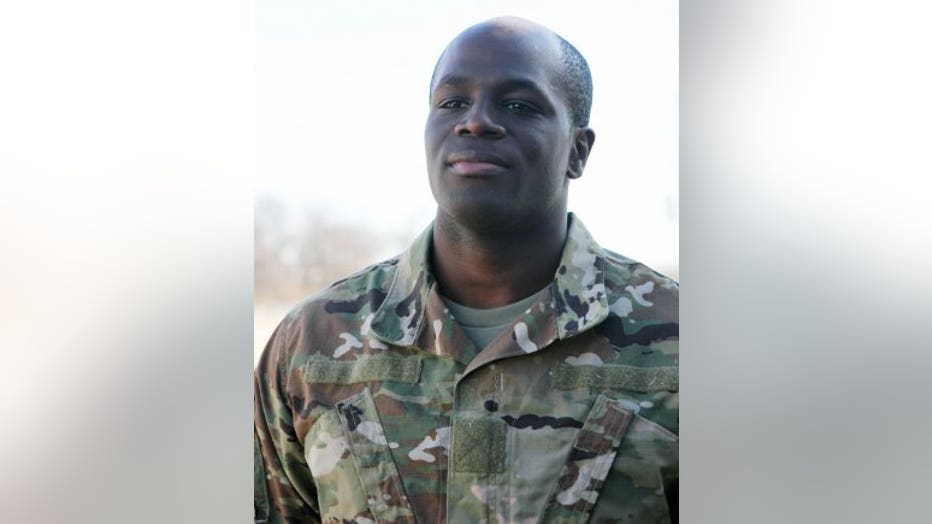 Going from the NFL to basic training would seem like a big change, but 28-year-old Legree says not really.

"Honestly, there are a lot of similarities," he said. With sports and football, you have your head coaches -- those would be similar to your drill sergeants here. They point out the mistakes you do, so the transition was pretty easy for me."

"Every day it is a mental challenge, and every day you have to remind yourself why you joined, why you're here and get through the day the best way you can," he said.

After he's done with basic training, Legree will undergo advanced training in Georgia to become a communications specialist.

He hopes to make the military his career. 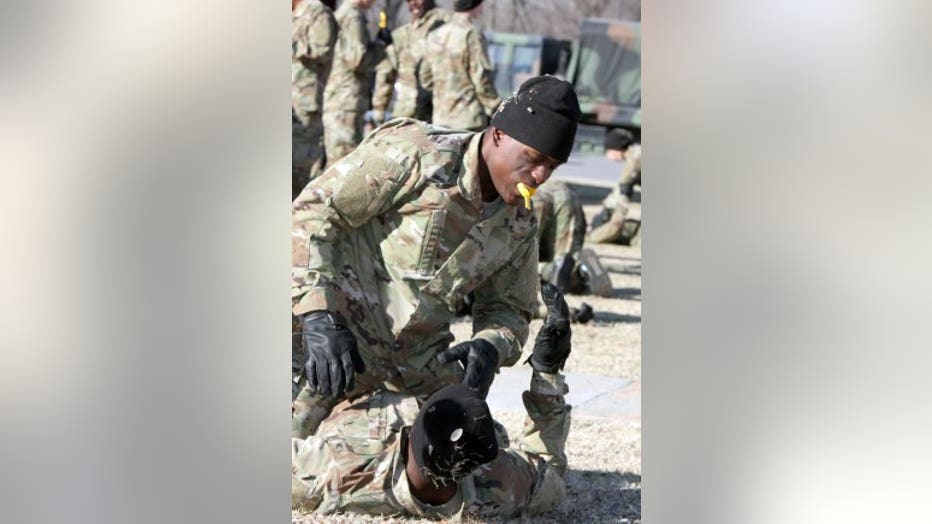