TAMPA, Fla. - How did Brian Laundrie die? It’s a question that will be passed on from the medical examiner to a forensic anthropologist.

Friday, the attorney for Brian Laundrie’s parents says an autopsy on their son's remains--described as bones by police—did not reveal a cause or manner of death. The remains will be sent to an anthropologist for further testing.

In an interview with Fox Business, Forensic Pathologist Michael Baden explains what an anthropologist will be looking for.

"One way or another, they’ll determine from the autopsy and the toxicology the cause and manner of death," Dr. Baden explained. "The post-mortem examination will take into account the bones and any soft tissues that are still present." 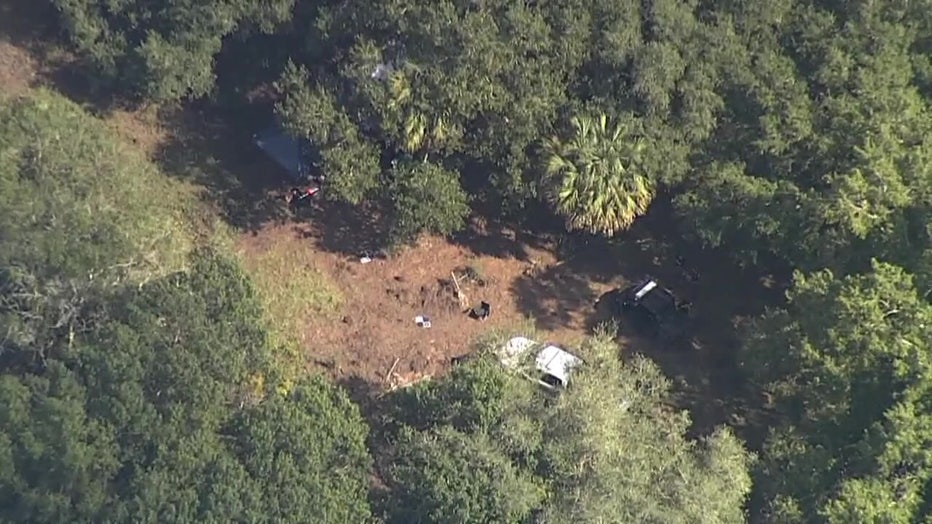 Now, an expert must determine if the death was homicide or suicide and if it was accidental or natural. Baden says from soft tissue, you can do a toxicology report.

RELATED Gabby Petito update: Everything known about her death, search for Brian Laundrie

"That would show whether or not this was a drug overdose, which is the most common way under these circumstances that death would occur," he said.

USF Forensic Anthropologist Dr. Erin Kimmerle says every bone will be closely examined. "Just depending on what’s on the bone – if there’s trauma, if there are injuries, if there’s post-mortem damage, that’s pretty evident," she said. "So usually, we can come to a conclusion with a high degree of scientific certainty." 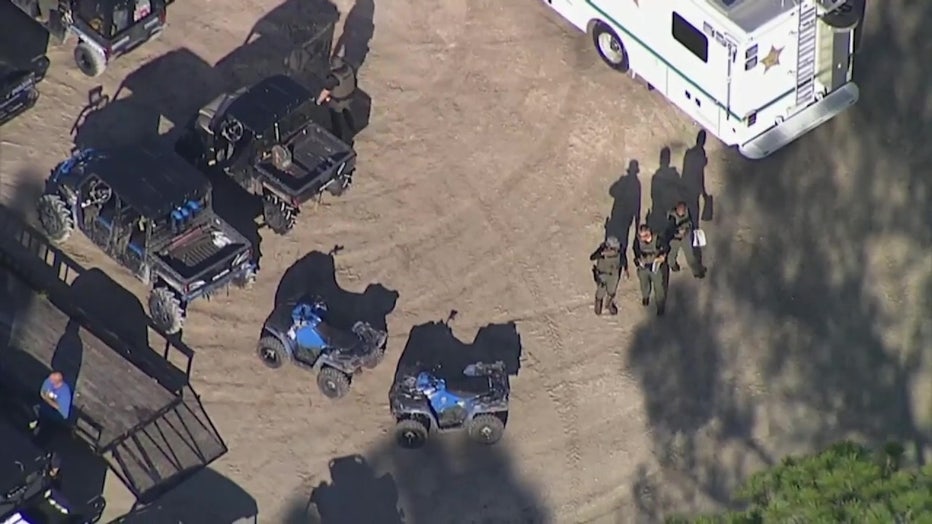 The FBI says the remains were underwater for weeks – Kimberlee says, generally, water will slow the decomposition.

"It also prohibits predators and scavenging, which adds a lot to the rate of decomposition, especially in Florida," she commented.

Still, she says, remains can become skeletonized in just a week.

"While water can delay that a little bit, it’s been very hot and very wet the last couple of months in Florida, so remains can be skeletonized very quickly," she added. 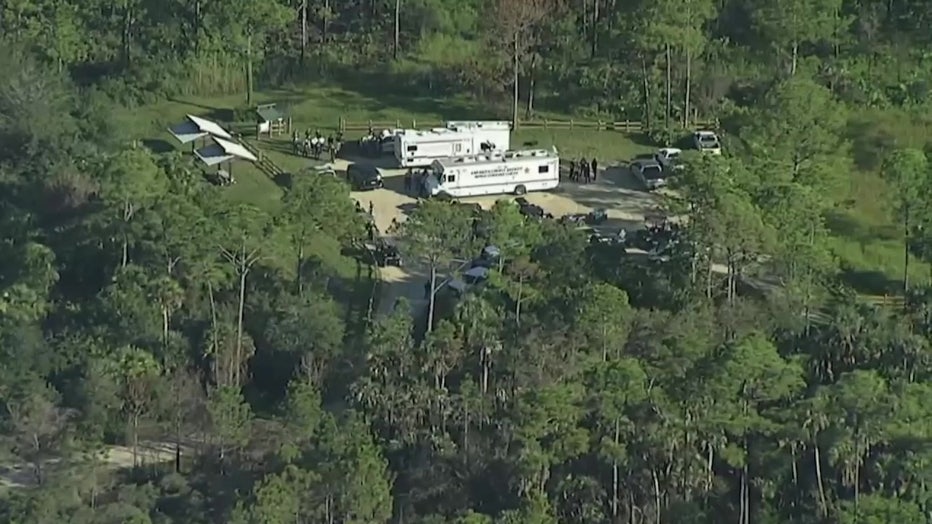 Forensic anthropologists have found the number one contributing factor to decomposition to be scavenging by, for example, vultures. "And then, of course, temperature," she said. "But if there is something that prohibits scavenging, whether that’s a container, water, or burial itself, then that will really change the rate of decomposition," she said.

As for how long it could take to determine the cause and manner of death?

"Depending on what the anthropologist is asked to do, but if it’s trauma assessment, usually a few days is enough time to do that assessment," Dr. Kimmerle said.

And several factors may be able to pinpoint when Brian Laundrie died. Anthropologists will also be looking at soil conditions around the remains, temperature, and insect activity to help piece together what happened.