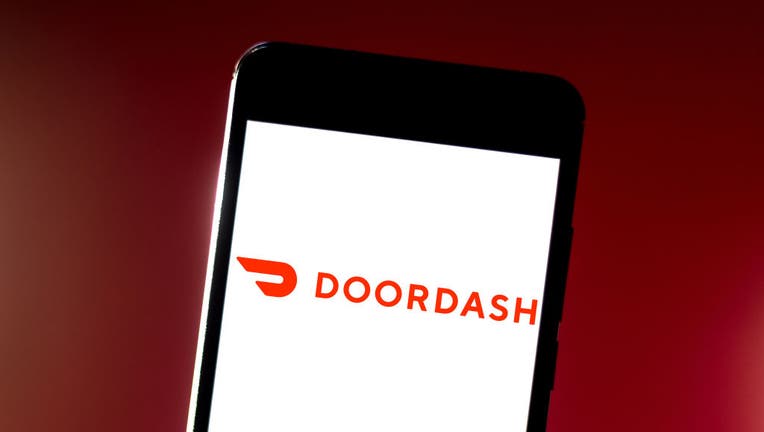 BRAZIL - 2019/07/01: In this photo illustration the DoorDash logo is seen displayed on a smartphone. (Photo Illustration by Rafael Henrique/SOPA Images/LightRocket via Getty Images)

PATERSON, N.J. (AP) — Authorities say a food delivery driver was shot to death while making a delivery in New Jersey.

Authorities say Rhoden had just made a DoorDash food delivery at an address when she was shot. They say she tried to drive off but crashed a short distance away, her vehicle going through a fence and striking a shed.

Her brother, Rick Rhoden, told NJ Advance Media that his sister also worked in the music industry. He called her "just a nice person. Giving, loving and caring." Anyone with information is asked to call investigators.