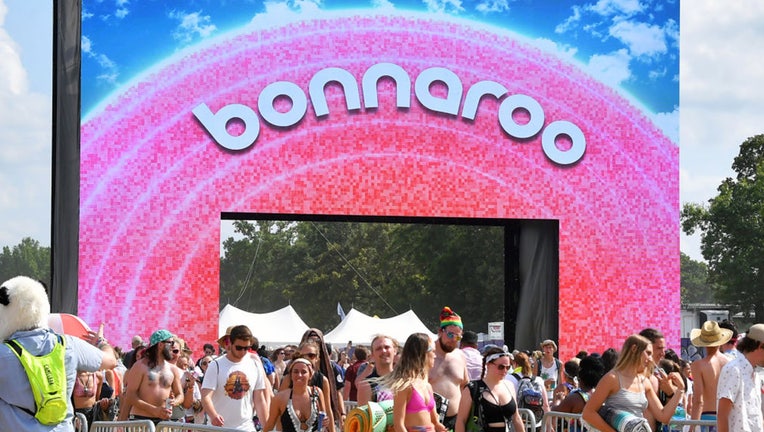 Kendrick Lamar is returning to Bonnaroo Music and Arts Festival this summer along with headliners Foo Fighters and electronic duo ODESZA.

The Foo Fighters were supposed to headline the festival in 2021, but the festival was canceled because of flooding. The rock band returns to touring in 2023 after the sudden death of drummer Taylor Hawkins last March during a South American tour. The band canceled tour dates last year. In a social media message posted Dec. 31, the band said Hawkins would be with them in spirit every night.

The Bonnaroo lineup was released Tuesday ahead of ticket sales starting Thursday for the annual music festival that is held in Manchester, about 60 miles southeast of Nashville. The festival runs June 15-18.

ODESZA, the duo of Clayton Knight and Harrison Mills, will headline the Saturday night of the festival after coming off a four-year hiatus to release the dance-friendly album "The Last Goodbye" in 2022.