A Central Florida woman has been arrested in the death of an infant in Connecticut back in 1986, police said Friday.

SEMINOLE COUNTY, Fla. - A Central Florida woman has been arrested in the death of an infant in Connecticut back in 1986, police said Friday.

Janita Philips, 62, of Lake Mary was arrested for the charge of Murder, according to police. Her bond is set at $50,000.

According to Greenwich police in Connecticut, on May 16, 1986, an infant boy was found deceased inside a sanitation truck that had just emptied a dumpster at the apartment building.

For years, they were unable to positively identify the killer.

In 2020, the Greenwich Police Cold Case Unit employed newly available forensic testing to link physical evidence found at the scene to the mother of the deceased child. 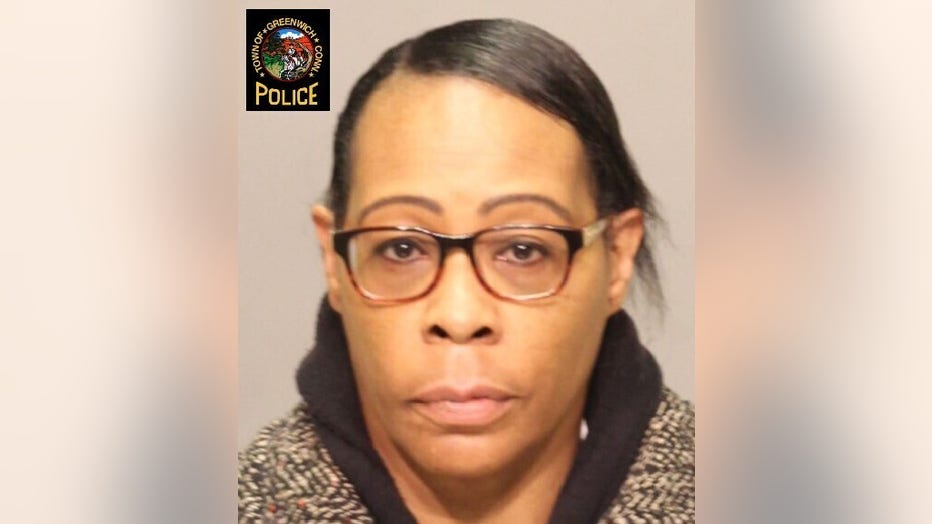 "Additional investigation, including assistance from law enforcement officials in Florida, confirmed the identity of the parent of the deceased child as Janita Philips, a resident of 27 Havemeyer Place at the time of the infant’s death."

Detectives in Connecticut traveled to Florida in September 2021 and with the help of the Seminole County Sheriff's Office located Philips.

An arrest warrant was obtained on Nov. 17. Philips surrendered at Greenwich Police Headquarters where she was arrested.

"We are grateful that justice is finally being obtained for this infant child of our community. The investigation of his tragic death has taken many long years, but he has always been remembered and we hope this conclusion will bring him peace and recognition."