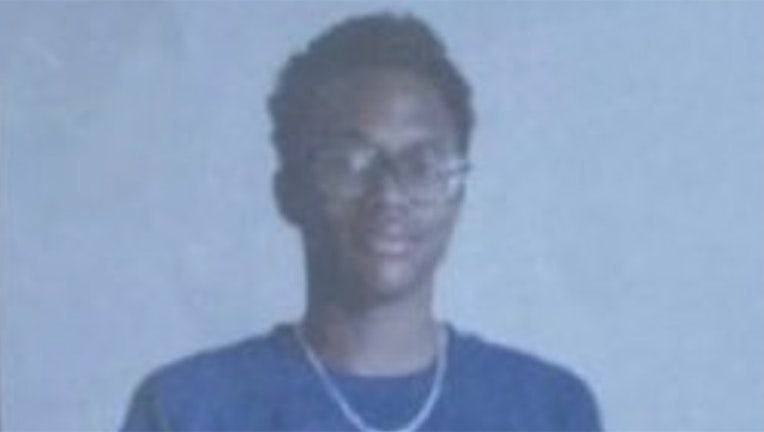 MIAMI - A high school student was ambushed and stabbed to death with a knife and sword by another teen who was angry the victim had previously had sex with the suspect's ex-girlfriend, authorities in South Florida said.

A 17-year-old boy planned the murder with his current girlfriend and received help from another female friend, Miramar police said. All three were charged with first-degree murder, tampering with evidence, and criminal conspiracy.

The suspect, identified by Local 10 as Andre Clemens III, enlisted his current girlfriend, 17-year-old Christie Parisienne, and 16-year-old Jasylyn Smith to get Grant into the stairwell of his apartment building.

Dwight "D.J." Grant, 18, was stabbed in the neck with a small knife and later in the chest with a sword on Oct. 17 in the stairwell, according to arrest affidavits for the three teens. His body was found two days later in some bushes near the building.

Investigators say Grant was lured to the crime scene by the jealous teen's current girlfriend, who he had arranged to meet to have sex.

The principal at Miramar High School tweeted condolences to the family, saying:  "May our forever Patriot Rest In Peace.  Please pray for Dwight Grant’s family, friends and our community.  I spoke with Ms. Grant to offer our condolences on behalf of the Patriot family."