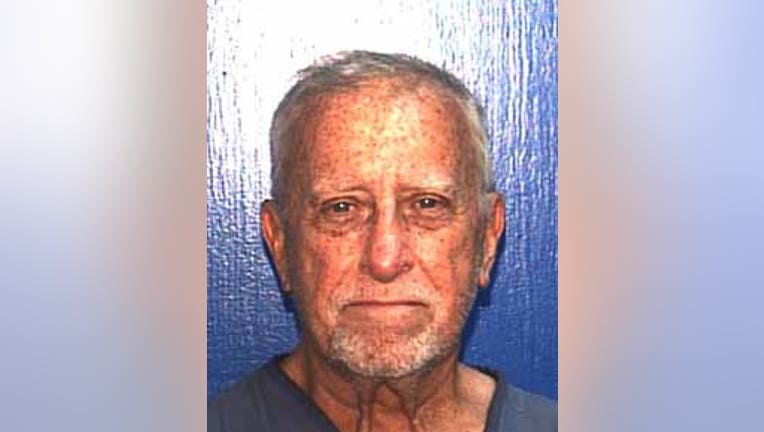 PENSACOLA, Fla. - A 79-year-old man was killed by another inmate last week at a Florida prison, officials said.

Nelson Sanderson was pronounced dead Aug. 17 following an attack at the Century Correctional Institute in Escambia County, the Pensacola News Journal reported. He was serving two life sentences for sex offenses involving a juvenile, according to Florida Department of Corrections records.

Records show Sanderson was found guilty in 2016 of molesting a child under the age of 12 in Lee County, and was listed as a sex predator.

Officials declined to comment on the circumstances surrounding the attack or to name the attacker.

In a written statement to the Pensacola New Journal, the department wrote:

"The safe and secure operation of Florida’s correctional institutions is the Department of Corrections’ top priority. Every inmate death is thoroughly investigated by law enforcement and the Department’s Office of Inspector General to ensure independent oversight and absolute accountability at all levels."

The homicide investigation is being conducted by the Florida Department of Law Enforcement with assistance from the Department of Corrections Office of Inspector General.