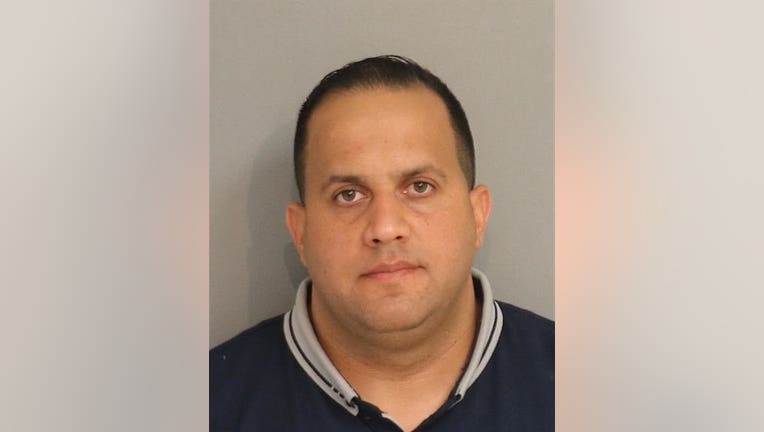 KISSIMMEE, Fla. - A Central Florida pastor is accused of exposing himself at a Starbucks in Kissimmee.

On June 27, detectives with the Special Victims Unit found probable cause to charge Muniz-Colon, deputies said. He was arrested and taken to the Osceola County Jail. He has reportedly since bonded out.

Detectives said Muniz-Colon is a pastor in Kissimmee and teaches online Ministry classes.

Anyone with information related to this case or any other similar incidents is asked to call the sheriff's office.