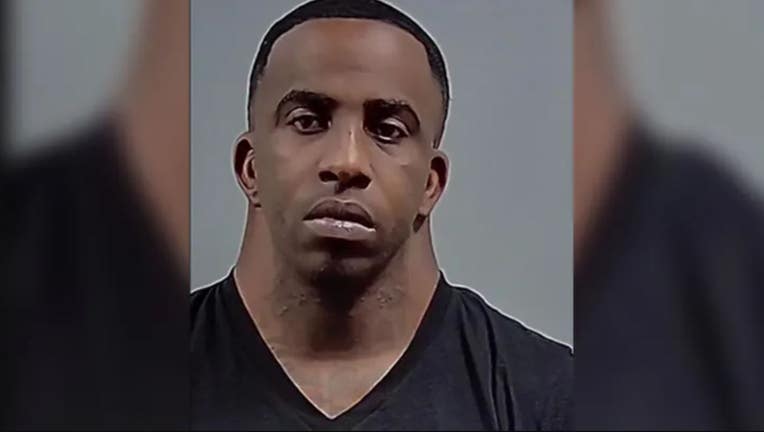 PENSACOLA, Fla. - A Florida man who went viral for a mugshot featuring his unusually large neck is behind bars again – this time on a stalking charge.

Charles McDowell, 35, of Pensacola, Florida, was booked into the Escambia County Jail Sunday on charges of aggravated stalking and withholding child support.

McDowell allegedly showed up at a woman's home on August 24 and sent her threatening text messages, according to local outlet WEAR-TV.

McDowell gained internet fame in 2018 when he was arrested on multiple drug charges. His mugshot went viral with hundreds of thousands of comments and shares due to his unusually large neck.

At the time, social media users left comments like: "Y'all leave this man alone! I bet he'd stick his neck out for you if you needed his help."

Another user joked: "You people should be ashamed of yourselves, all this neckativity isn’t right at all." 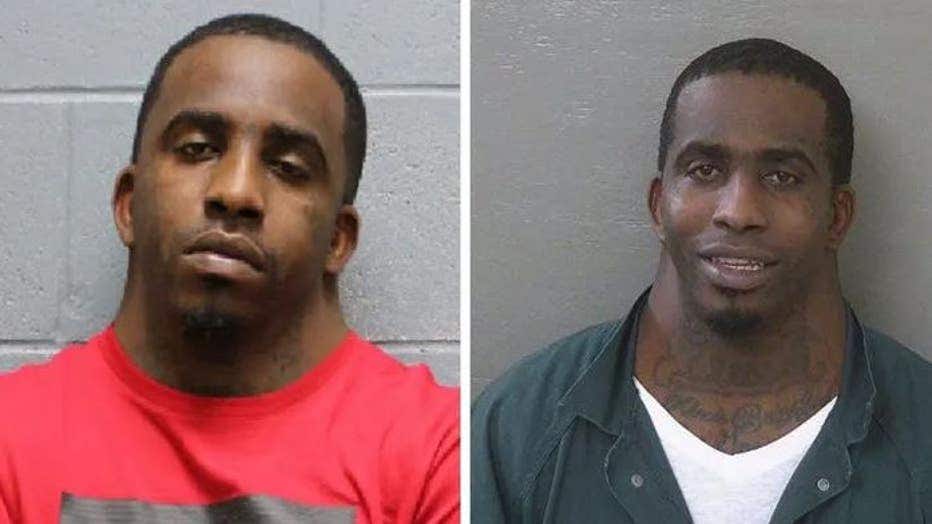 Charles McDowell has been arrested multiple times. The mugshot on the right is the original 2018 mugshot that made him famous. (Escambia County Sheriff's Office)

McDowell wasted no time in capitalizing on his fame. He refers to himself as "Wide Neck" on social media. He currently has 1 million followers on Instagram.

He has released several rap songs under the name "Wide Neck."

McDowell partnered with fellow rapper "Daddy Long Neck," a thin man with an unusually long neck, to record a song titled "Neckst Big Thing" in 2020. The song has nearly 6 million views on YouTube.

The viral sensation is no stranger to law enforcement. He was arrested in Alabama in 2019 for allegedly leading police on a high-speed chase.

He was charged with eluding police, second-degree marijuana possession, driving with a revoked license, reckless driving and improper lane usage.

McDowell is currently being held without bond for the stalking charge, according to police reports.