A Brevard County man has been arrested in connection with an investigation into the rape and murder of a teenager in New York in 1984.

MELBOURNE, Fla. - It was an emotional day for both the family of Wendy Jerome - - and the investigators who didn't give up on her case.

The 14-year-old was raped and fatally beaten on Thanksgiving night in 1984 in Rochester, New York.

DNA evidence was used to catch the suspect, police say, bringing closure to the teen's family.

"It's over. It's finally over," her family said during a tearful exchange of hugs.

It was an arrest the family had been waiting more than 35 years for.

Police say this is one of the first local cases in which they used DNA testing to look for possible family members of a suspect to develop leads.

Williams has been charged with murder. 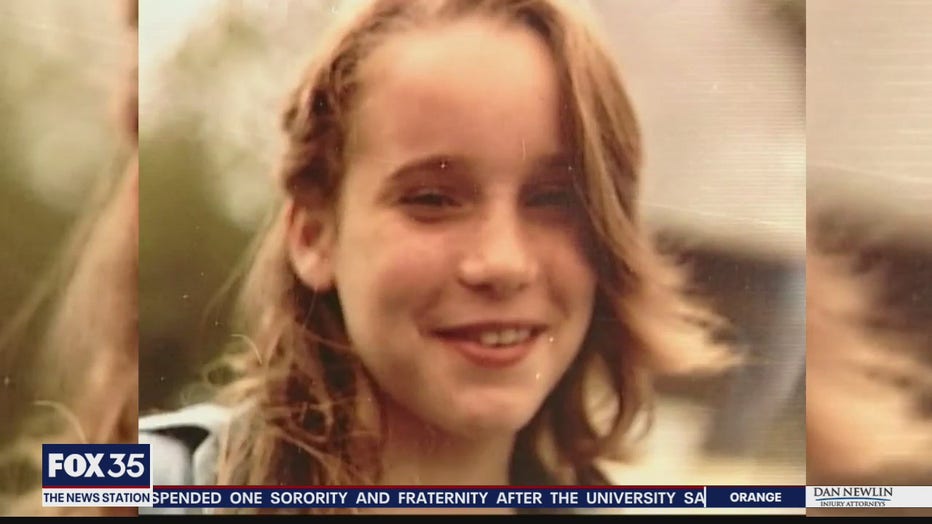 Police say he raped and killed Wendy Jerome, leaving her body by a dumpster behind a school. According to investigators, Williams lived in the neighborhood at the time -- and didn't know Jerome or her family. They say he moved to Florida shortly after the crime.

Over time, leads weren't getting police anywhere, yet they say advancements in DNA testing in the 1990's and 2000's gave them hope for an arrest.

As investigators who worked the case over the last four decades retired, others took up the fight. They were determined to someday to give Wendy's mom and her family answers about what happened.

They ran a DNA sample from the scene of the crime through a state database to find potential family members of the suspect, which gave them new investigative leads to follow.

Investigators say while their work isn't done yet, they did link Williams' DNA to evidence found at the crime scene.

Marlene Jerome says she wishes her husband was alive to see the arrest.

"He passed away in 2011 and I know he's up there with her. And saying it's over, it's finally over! And we can go on with our lives and the next stage."

Williams is still being held in Florida, but investigators say he will be extradited to New York state to be arraigned for second-degree murder in the next two weeks.