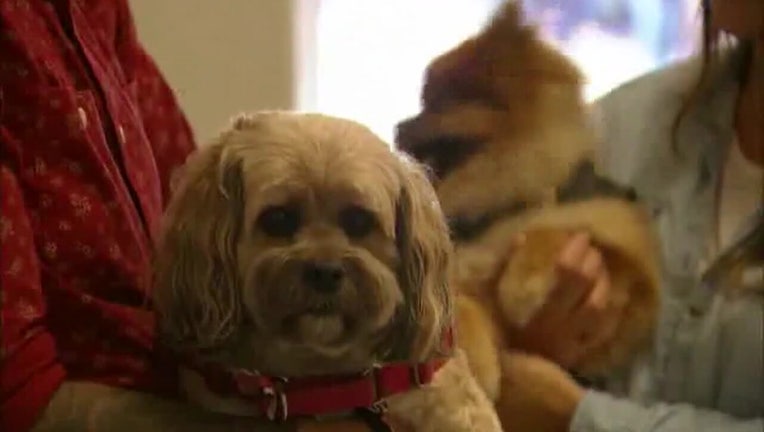 TALLAHASSEE, Fla. - Florida landlords wouldn't be able to prohibit emotional support animals, but people who falsely claim to need one could face jail time under a bill unanimously passed by the Senate Tuesday.

Landlords could ask people with emotional support animals whose disabilities are not apparent to document the need. Health care professionals who certify the need for the animals would have to have personal knowledge of the renter's disability. People wouldn't be able to simply download a certification of need from a website.

Democratic Sen. Kevin Rader of Boca Raton said he often hears complaints from condominium residents about people falsely claiming their pet is an emotional support animal, saying people are “getting phony baloney psychological papers saying they’re allowed to have animals in their communities.”

He said he doesn't want to take away anything from people with a legitimate need but said there's a lot of abuse.

“You can go online right now and for … less than $100 get a certificate for an emotional support animal,” he said.

People who falsely or fraudulently claim the need for an emotional support animal could face up to 60 days in jail and a $500 fine.

A similar House bill is awaiting a full chamber vote.