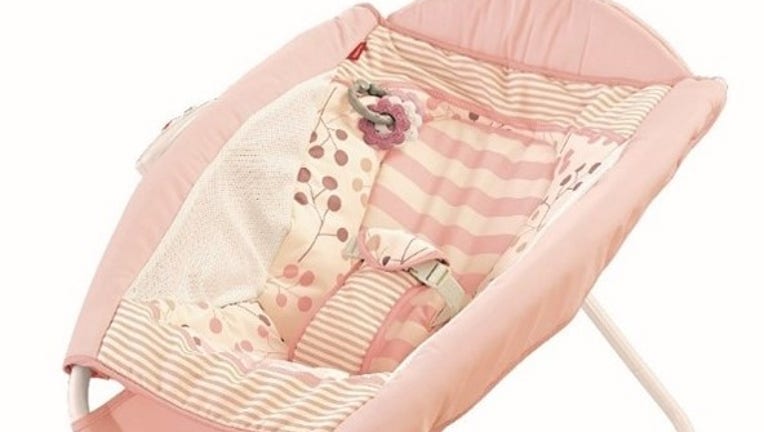 EAST AURORA, N.Y. - Fisher-Price has re-announced its previous recall of the ‘Rock ‘n Play Sleepers’ after nearly 100 infants died while using this product.

The company said the hazard is that infants can roll from their backs to their stomachs while unrestrained, or under other circumstances.

Nearly 4.7 million of the products were sold at major retailers including Walmart, Target, and online at Amazon from September 2009 through April 2019 for between $40 and $149.

A recall for the product was first issued in April 2019. At the time, 30 deaths were connected to the product. Since then, nearly 70 more deaths have been reported.

However, the company said it has been unable to confirm the circumstances surrounding the deaths.

Customers are urged to stop using the product and contact the company for a refund or voucher.