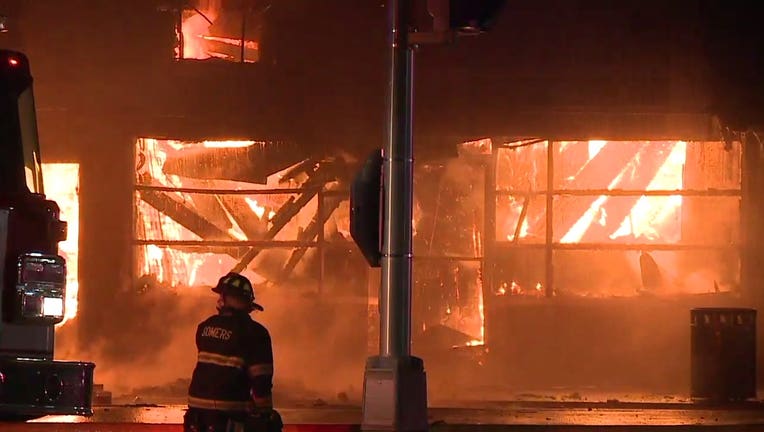 Fire Chief Charles Leipzig told the Police and Fire Commission Tuesday that the record fire loss came in the days following the Aug. 23 shooting of Blake, a 29-year-old Black man who was left partially paralyzed after a white officer shot him seven times in the back.

“To put into context, that’s three years of fire loss for us in the span of about a week,” Leipzig told commissioners, the Kenosha News reported. 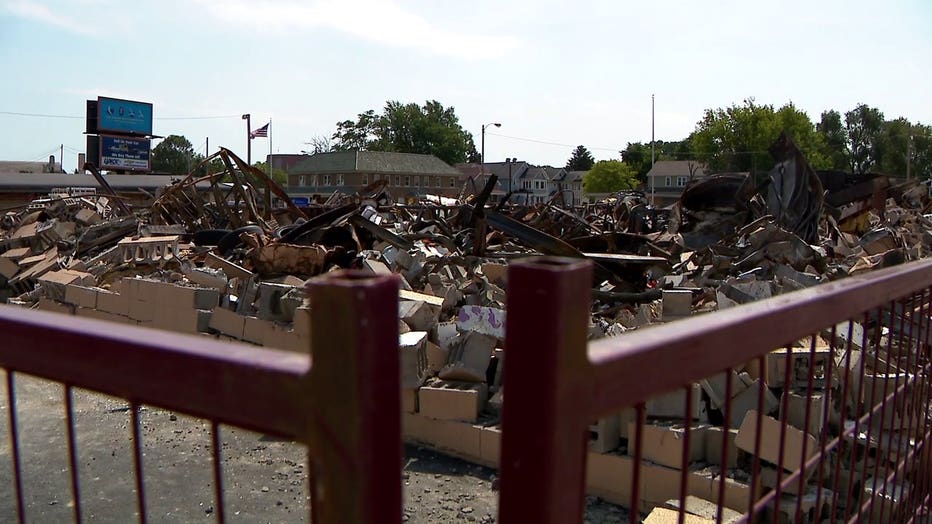 The shooting, which was recorded on video, sparked protests and violence in Kenosha, where roughly two dozen fires were set and numerous businesses were destroyed.