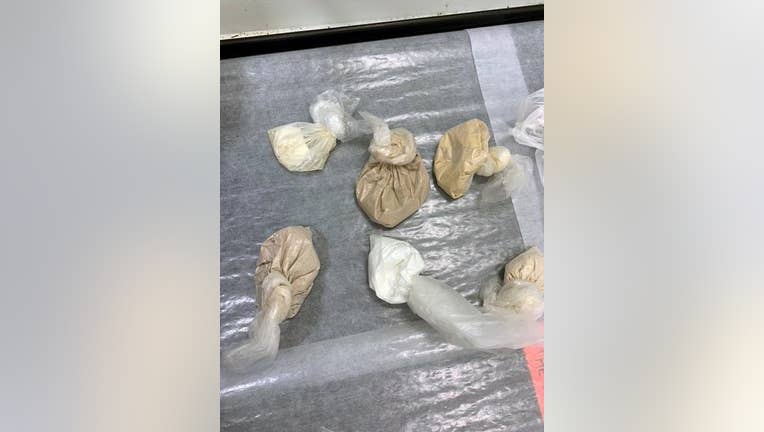 NEW YORK - In a disturbing first, the Drug Enforcement Administration says it has dismantled a large meth lab located inside of a vacant apartment in the Kingsbridge section of the Bronx.  The DEA says they have never found a meth conversion lab in New York City.  Authorities say the labs are unusual in densely populated areas because the chemicals are highly volatile.

DEA agents say they seized roughly 22 pounds of methamphetamine, 45 grams of heroin, and 2,000 pills that were believed to be counterfeit Percocet and oxycodone.

Three men, identified as Inoel Acosta, Luis Reyes, and Angel Zepeda, were arrested in connection to the meth lab. 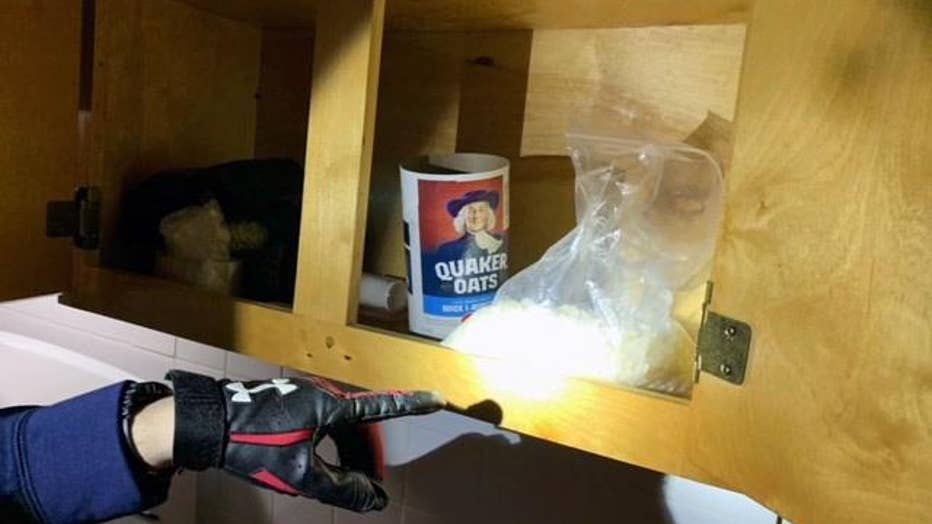 The lab was located inside of a six-story residential building on Kingsbridge Avenue and was located directly across the street from a public elementary school. It was using chemicals that can emit toxic fumes, cause fires and even explode if mishandled, law enforcement officials said.

"It is rare – and extremely dangerous - to discover a methamphetamine conversion lab in a densely populated area like New York City."

"It is rare – and extremely dangerous - to discover a methamphetamine conversion lab in a densely populated area like New York City. Improperly handled chemicals emit toxic fumes, spark fires and can even explode. In this case, the lab was located in a large, six-story apartment building, directly across the street from a public elementary school," said Special Narcotics Prosecutor Bridget G. Brennan.

The NYPD alerted the DEA to the location on Feb. 3, 2021, after getting information about unusual activity at a vacant apartment in the building.  Agents reviewed the security video and saw three men coming and going from the apartment, sometimes carryiing gallon drums of acetone.

"This isn’t breaking bad, but it is a bad sign that methamphetamine is trying to make a home in New York City," said DEA Special Agent in Charge Ray Donovan.  "If the latest reports of increases in drug-related overdose deaths don’t scare you, crystal meth conversion labs in New York City should."

Acosta and Reyes are facing several narcotics-related charges, while Zepeda, the building's superintendent, has been charged with criminal facilitation. 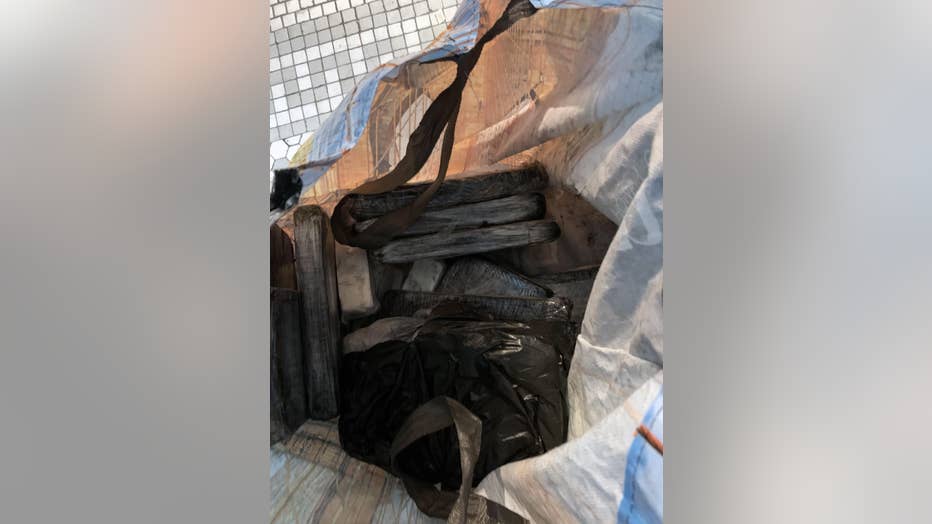