Flags are flying at half-staff tonight in honor of an FDNY firefighter who died in the line of duty.

NEW YORK - An FDNY firefighter has died after suffering a medical episode while on duty in his firehouse.

Firefighter Jesse Gerhard, 33, was inside Ladder Company 134 in Far Rockaway, Queens on Wednesday night around 11 p.m. when he suffered the episode.  He was taken to St. John's Episcopal Hospital where he later died.

Gerhard had worked at a 2-alarm fire in Far Rockaway the previous day.

He had responded to a fire at 25-43 Beach Channel Drive just after 4 p.m. on Tuesday along with his fellow members of Ladder Company 134. 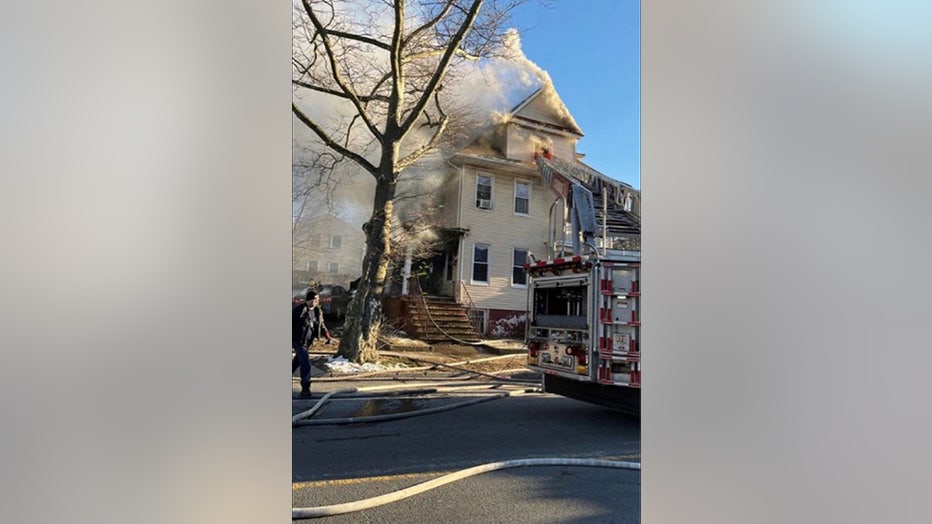 As the first arriving ladder company, they were charged with searching for any trapped people inside the 3-story home, which was fully engulfed in flames on all three floors and in the basement.

Firefighter Gerhard was assigned to the "irons" position, meaning he was responsible for gaining entry to the building by forcing open the door so that Firefighters could enter to fight the fire and join him in searching for those who may have been trapped.

The fire was brought under control at 5:49 p.m. There were four minor injuries to civilians. The cause of the fire is under investigation by Fire Marshals. 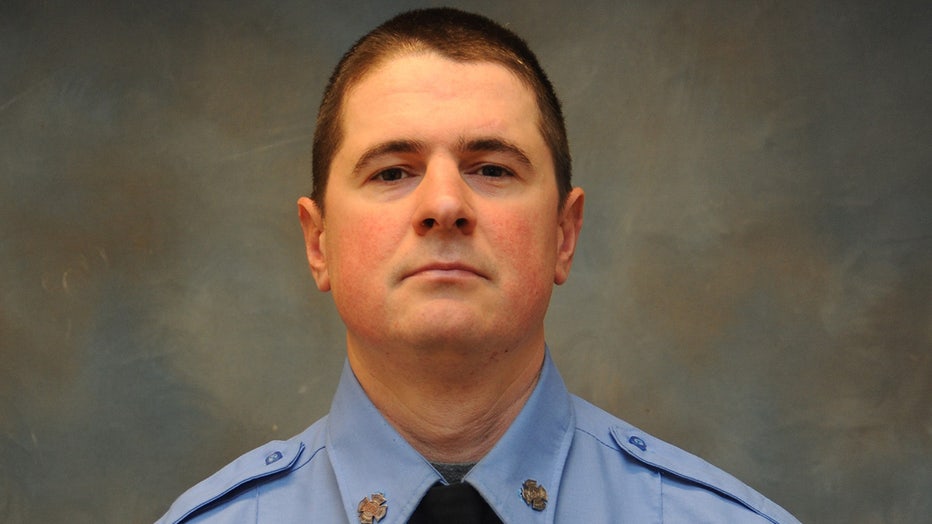 "Firefighter Jesse Gerhard dreamed of being a Firefighter his entire life; and he lived that dream, bravely serving the residents of Queens by battling fires and rescuing New Yorkers from harm," said Mayor Eric Adams. "The heartbreaking loss of this brave young man who was so committed to saving others is a painful reminder of the dangerous and difficult work New York City Firefighters do every single day."

"As a Firefighter and an EMT, Jesse Gerhard served our city with incredible courage and valor, always rushing into danger and risking his life to save others," said Acting Fire Commissioner Laura Kavanagh. "Our entire department is in mourning over the tragic death of this extraordinary young man who always answered the call and never wavered in his sworn duty to save others."

Gerhard is the 1,156th member of the FDNY to die in the line of duty.

A resident of Long Beach, he is survived by his parents, his brother, and his sister-in-law.

The last member of the Department to die in the line of duty was Lieutenant Joseph Maiello, who died on December 26, 2021. Funeral arrangements are pending.