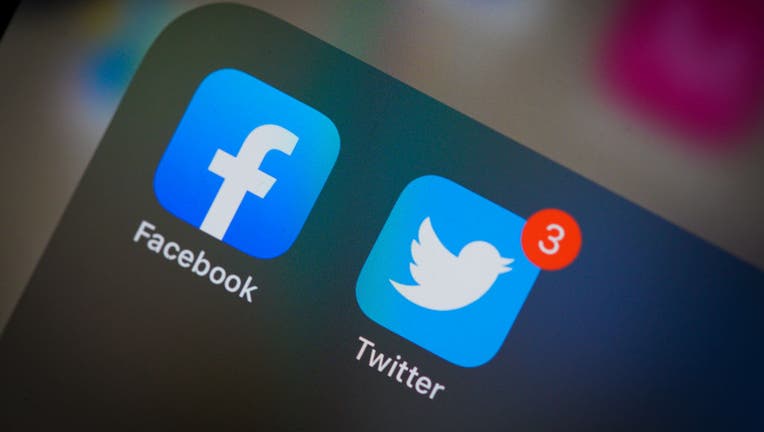 The FBI is warning parents that criminals may pose as minors online in order to lure children into traps and abduct them.

“While criminals exploit social media and social networks to commit crimes involving child sexual abuse material, sex trafficking of a minor, and child sex tourism, the use of these platforms to facilitate child abductions is lesser-known,” the Bureau said in a statement.

According to authorities, child abductors will create accounts on various social media networks and dating apps to search for targets, as those tools are considered lower-risk ways of gaining access to children.

Criminals will then groom the children online, enticing their victim to meet with the eventual abductor in person.

While the number of child abductions using social media only represents a small percentage of FBI child abduction investigations, authorities say that with children spending so much more time on computers or mobile devices with access to the internet, they expect the percentage of criminals using those methods to lure victims will increase.

“With current restrictions due to the COVID-19 pandemic, schools in many areas of the United States are likely to remain closed, resulting in children being left at home and potentially unsupervised due to reduced daycare options and parents having to return to work,” the FBI said. “As a result, they are likely to spend more time on the Internet, further increasing their vulnerability.”