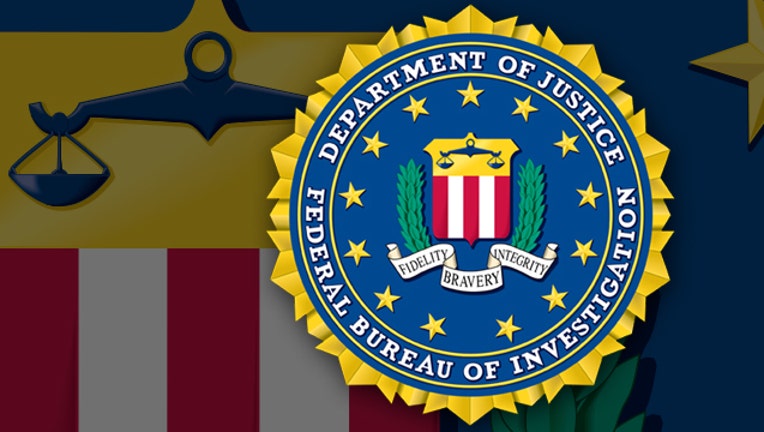 PHOENIX - A former Arizona body donation center is facing multiple lawsuits after an FBI raid revealed body parts piled on top of each other, a cooler filled with penises and a head sewn onto another body, court documents released this month reportedly said.

The now-closed Biological Resource Center was among several places in the state that accept bodies for profit, the report said. The 2014 raid was brought to light in a multi-state investigation into the sale of body parts, a report said.

The 33 plaintiffs in a civil lawsuit said the company obtained their relatives' bodies through "false statements," and they were not treated with dignity or respect, according to AZ Central. The lawsuit is set to go to trial this October.

The company's owner Stephen Gore pleaded guilty in 2015 to conducting an illegal enterprise after it was found he sold vendors contaminated tissue and used body parts in ways donors hadn't allowed, according to AZ Central.