A community desperately seeks justice after a dad was killed in front of his wife and two kids.

LOS ANGELES - A quick stop at a taco stand on Saturday night in South Central turned deadly when James Vargas, a father of two young children was suddenly confronted by strangers.

A witness described how it all went down.

The Vargas family doesn’t understand this senseless violence. They say their 30-year-old loved one was a restaurant manager and lived for his wife and their kids. 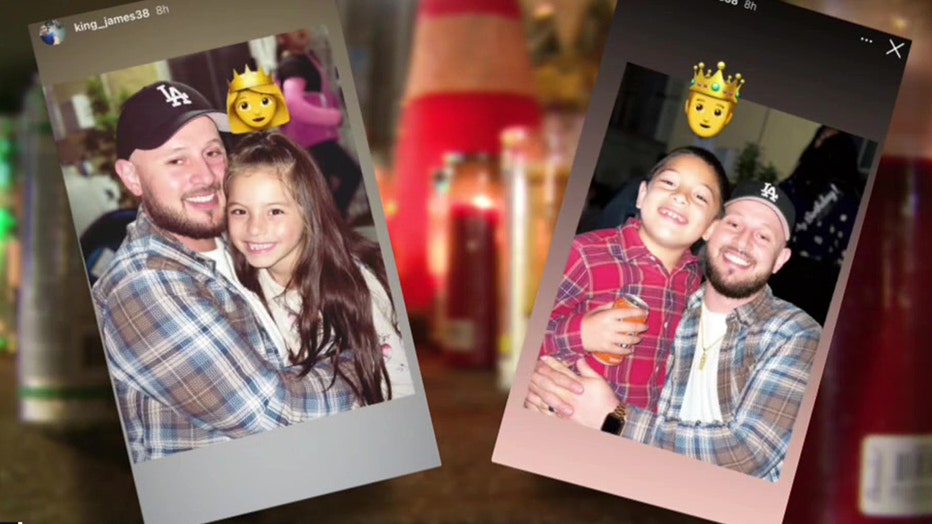 "My brother is not the confrontational type or any person to pick a fight over anyone," said Billy Vargas.

"For someone to just come up to him and ask him ‘where you from’, and then not even give him a chance to answer and just take his life away, it's really unfair," added brother-in-law Manuel Rivero.

The shooting happened at the corner of East 92nd Street and South Central Avenue late Saturday night. The suspects were described by police as two Hispanic males who fled in a green-colored Tahoe, leaving the man to die in front of his wife and two children.

The Vargas family has set up a GoFundMe account to help pay for the funeral expenses. 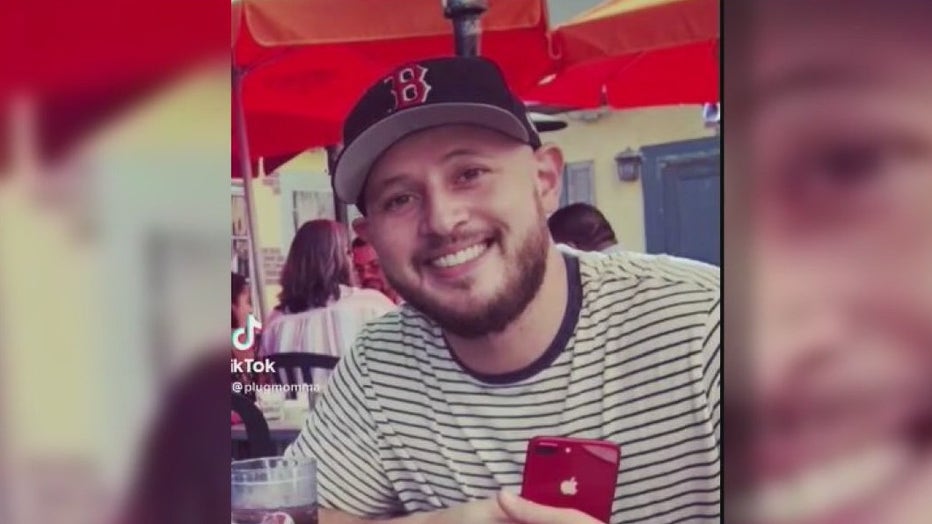 Billy Vargas hopes this tragedy reminds people of how fragile life can be.

"Forget the phones, forget the social media, go out and see your family. Give them a hug, talk to them, love each other," he said.