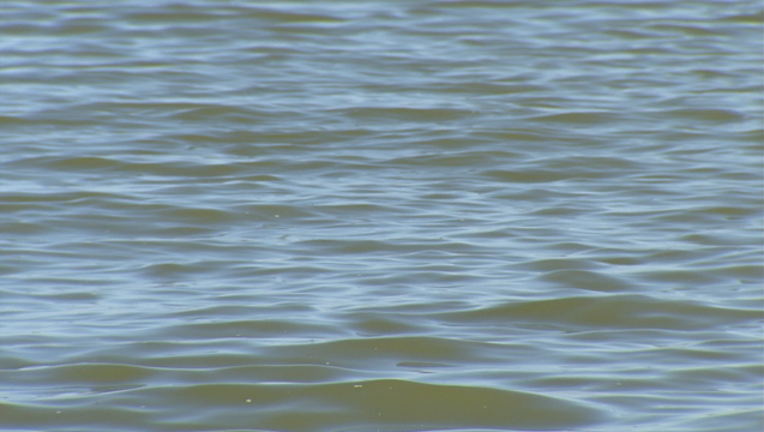 COLUMBUS COUNTY, N.C. - A 33-year-old father drowned while trying to save his 9-year-old son who was floating away in a tube, according to North Carolina authorities.

A spokesperson with NC State Parks identified the father as Shane Hunt of Fairmont.

Authorities said Hunt’s son was in a tube tethered to a boat when it detached at Lake Waccamaw Saturday.

Hunt jumped into the water without a life jacket to try and save his son, according to authorities. However, he did not resurface.

The child was wearing a life jacket and was able to eventually rescued.

Hunt’s body was later recovered. According to his obituary, his funeral will be held Wednesday.

According to the American Red Cross, 10 people die each day from unintentional drowning.

The U.S. Centers for Disease Control and Prevention encourages people to take swimming lessons, install sufficient barriers around swimming pools as well as other prevention methods.