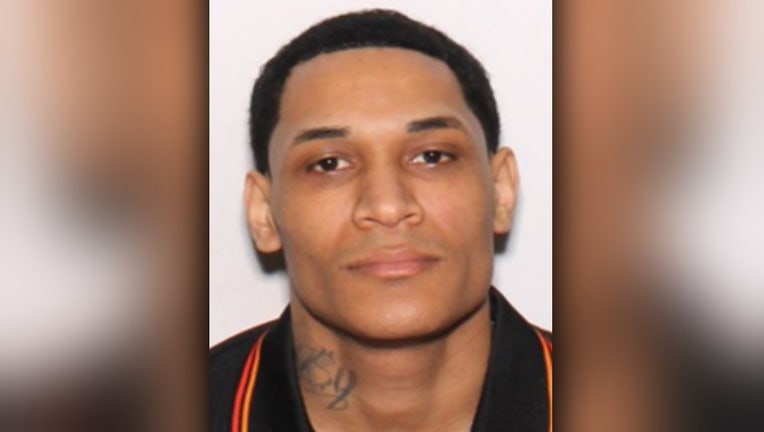 MIAMI - A South Florida father has been charged with sexually assaulting his 12-year-old daughter after she ran away from home to be with him -- sparking a statewide Missing Child Alert.

The Florida Department of Law Enforcement issued the alert Thursday afternoon for the young girl, who had last been seen in Miami on Aug. 25.

Investigators believed she was with 31-year-old Jimmy Vela, but did not specify their relationship at the time.

According to the arrest affidavit from Miami-Dade police, the girl was not allowed to be around Vela due to a Department of Children and Families investigation. 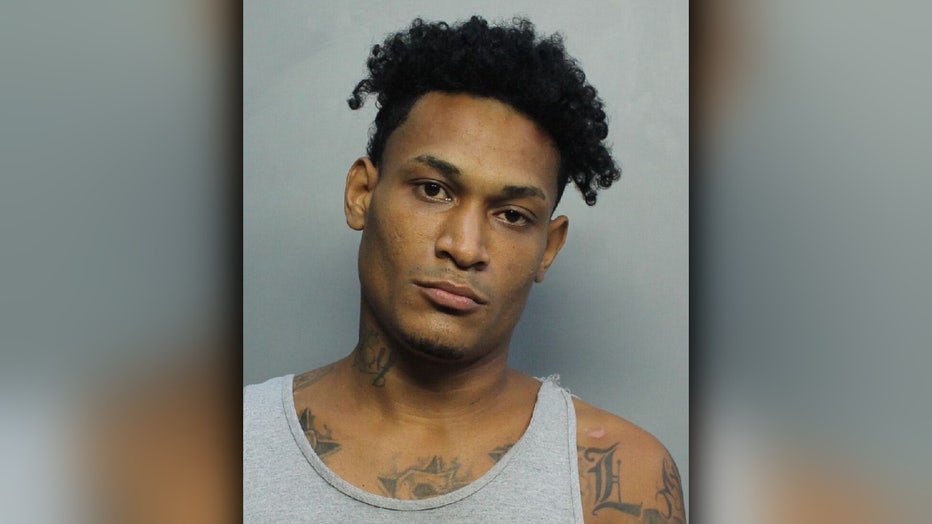 But in two separate instances, she told investigators he helped her run away in order to be with him.

The father began sexually assaulting her in July, the victim told police, and the abuse continued for two months.

On Thursday, hours after the statewide alert was issued, the Miami-Dade Police Special Victims Bureau and US Marshals located the pair hiding in an apartment.

Vela has been charged with multiple felonies, including 9 counts of engaging in a sexual act with a familial child and two counts of interference with custody.

He is being held without bond.