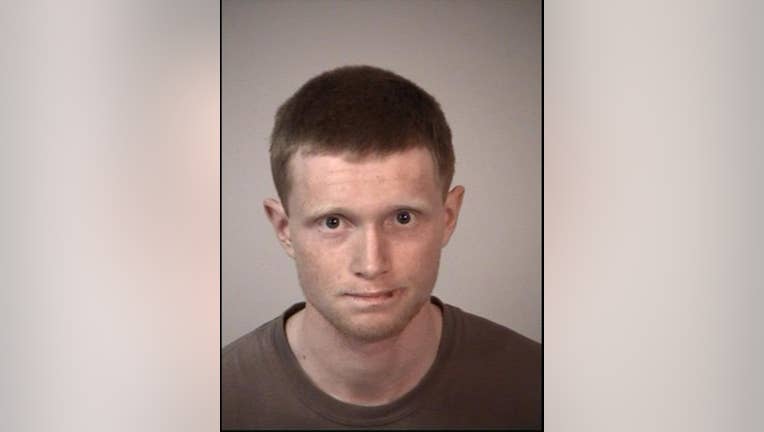 FREDERICKSBURG, Va. (AP) — A Virginia man held a suspect who was trying to steal goats from his farm at gunpoint until authorities could arrive to make an arrest, authorities said.

Stafford County deputies responded to a call Friday night from the property owner, who said he was holding a thief in the middle of a field on his land, Stafford County Sheriff’s spokeswoman Amanda Vicinanzo said. The farmer told deputies his wife had gone outside to check on their goats and discovered they'd been let out of their pen.

The farmer tracked the suspect to the field, where he found the man apparently intoxicated and slurring his words, the department said. Three goats were tied up next to the suspect’s truck. A deputy later determined through a breathalyzer test that the man was pretending to be intoxicated, Vicinanzo said.

The farmer said he didn’t recognize the suspect at first because his face was hidden under a hood, but later realized he was someone who had previously bought goats from him, Vicinanzo said. The man was identified as Cole Schrock, 19, of Clear Brook.

Schrock was charged with two counts of larceny of animals, identity theft to avoid arrest and unlawful entry with the intent to commit larceny.