Mailbox for letters to Santa

Every year, a family in Utah collects letters to Santa Claus in a big red mailbox outside their house. They make sure Santa gets the mail.

DAVIS COUNTY, Utah - It's that time of year when halls are decked for the holidays with shiny ornaments and glittering bows. The Carpenter family adorns the front of their home in North Salt Lake with a bright red box labeled "Letters to Santa." It's not just for show; it serves a special purpose.

"You put a letter in and then it'll go to Santa and you can get one back," Calvin Carpenter said. 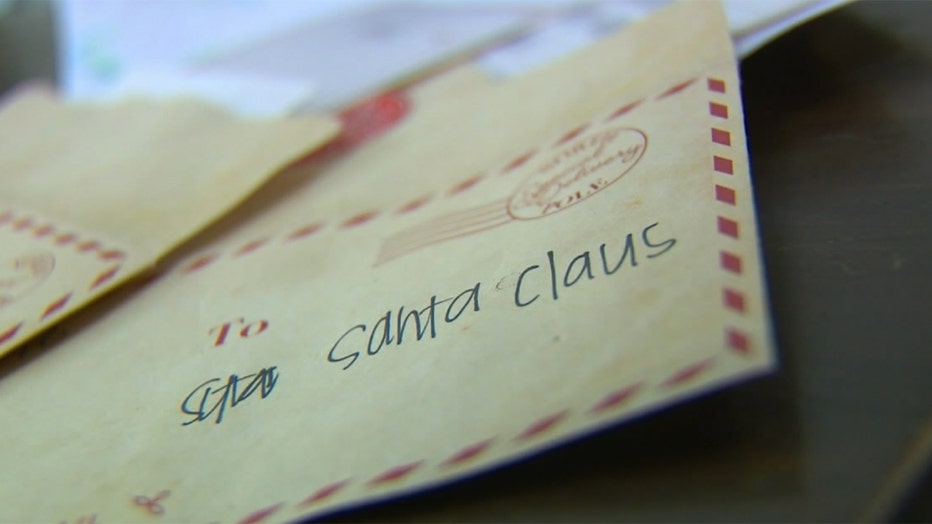 For the last three years, the Carpenters have helped deliver letters to Santa Claus in the North Pole. The mailbox started as a curious attraction to people passing by.

So far this year, Sarah Carpenter has helped deliver more than 30 letters to Santa, she said. 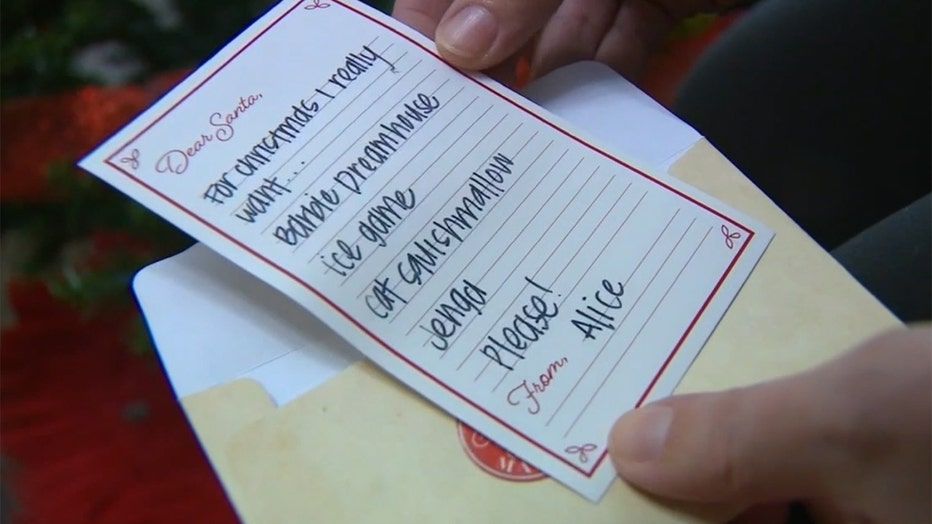 A letter to Santa Claus from Alice. (Fox 13 News Utah)

"This is one letter we got from a neighbor," Sarah said, holding a letter written in green magic marker. "And she has been really good."

Children aren't the only ones embracing the Christmas magic. Adults and the occasional family pet write letters, too. 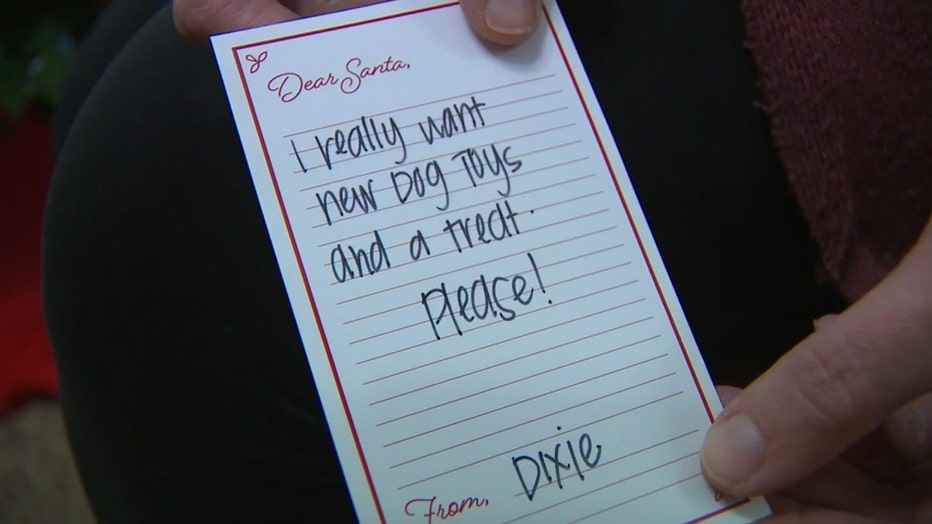 A letter to Santa from a dog named Dixie. (Fox 13 News Utah)

"This one is cute — it's actually from their dog, I think," Sarah said. "So it looks like they want their dog to have a letter from Santa, too." 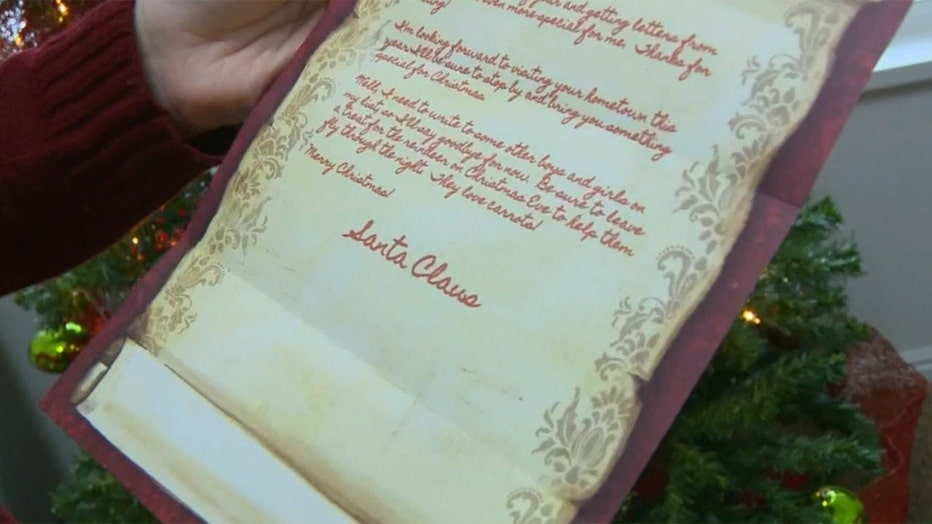 Everyone who drops off a letter to Santa gets from back from him. (Fox 13 News Utah)

Sarah's neighbors now have a stake in this merry tradition. They have chipped in time and money to make the mailbox weatherproof, allowing it to stick around for holidays and families to come. 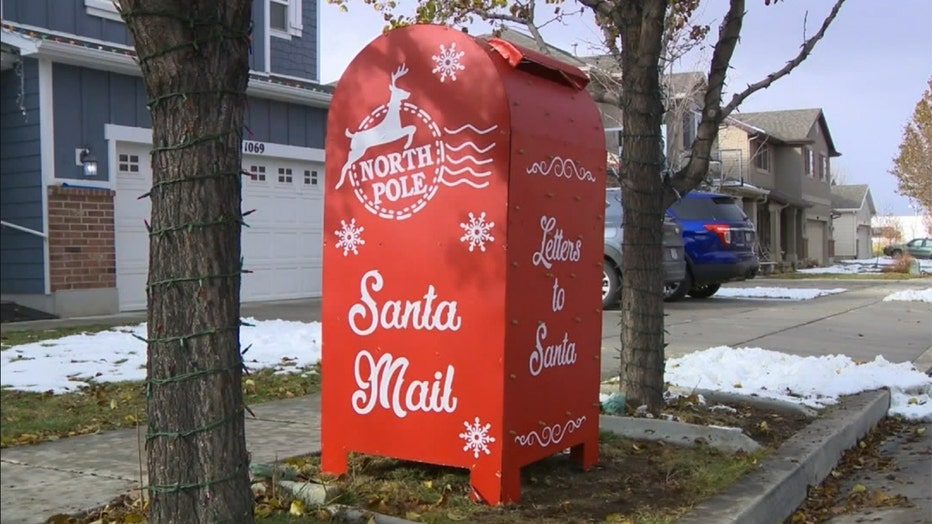 The Carpenter family in North Salt Lake, Utah, set up this mailbox in front of their house to collect letters to Santa Claus. (Fox 13 News Utah)