FOX 2 - The search continues for a Lyft driver who left for work three weeks ago - and never returned home.

Ingram Davis' sister Brittany Aisuebeogun and mother Sylvia Anderson are worried sick. They say the 34-year-old Lyft driver left to pick up a rider on June 11 and no one has seen him since.

The search continues for a Lyft driver who left for work three weeks ago and never returned home.

"I am really scared, I want him to be okay, this is not like him," said Aisuebeogun.

"He goes to work, he's always at my mom's house we never had to deal with this before," said Anderson.

Ingram was last seen when left his grandmother's Detroit house on the 9000 block of Vaughn. Relatives assumed he was staying with other family members, like he often did.

They finally realized he was not.  In fact, no one had heard from him. That is when they began texting Ingram and really got worried.

His close cousin texted him but the response from Ingram's phone said "Dodge Journey" and a bible scripture of "1 Samuel 18:2." 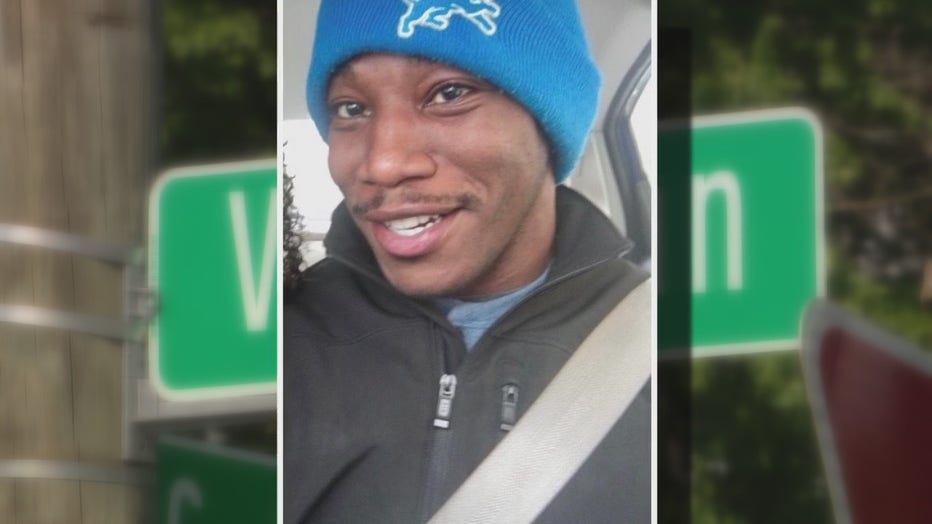 So his sister texted him:

"I asked him if you are okay tell me what your middle name is," she said. "He responded back with "Dodge Journey" again and another scripture (Ecclesiastes 3:7) so it is not a normal response."

Cryptic texts from bible scriptures is what troubled them the most.

1 Samuel 18:2 says, "David says Saul took him from his home and would not allow him to return," Anderson said.

And when his mother contacted Lyft to find out who was Ingram's last customer and Detroit police to file a missing person's report - she claims this was the response: 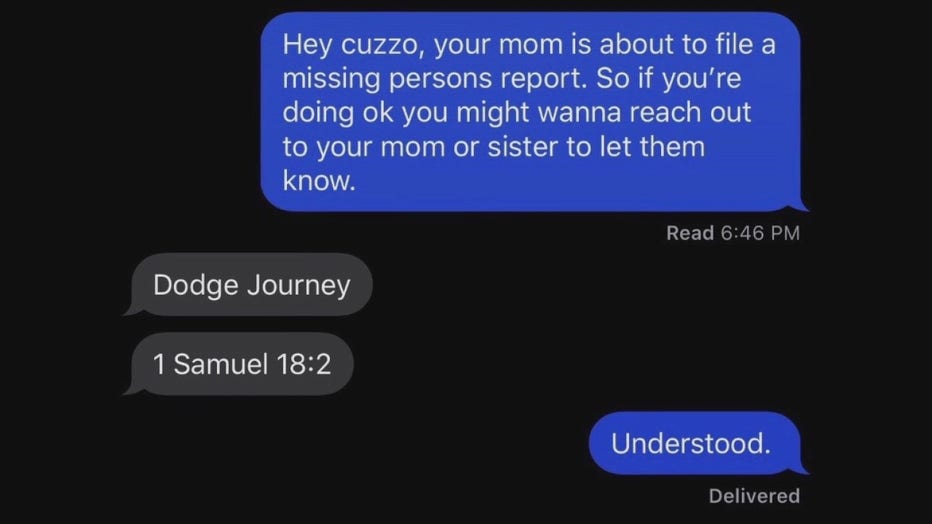 "When I looked at the investigator notes he was very detailed in speaking to the family, I don't believe he would have made that comment just by looking at his notes," DPD Capt. Lashanna Potts said.

Potts says DPD plans to look into it. In the meantime, she added that detectives are doing as much as they can to investigate with the little information they have.

"We don't have any information to suggest he has been kidnapped or abducted or any foul play at this time," Potts said. "We actually reached out to Lyft and they won't give us any information without a court order."

That is why it is important for anyone who knows anything - to speak up.

"Please give us a call if you see anything, call us we are really worried not like him not like him to disappear like this," said his mother and sister.

Police just started the investigation last week. Ingram's family says he was diagnosed as bi-polar as a teen but has never been on medication. They say he did have a girlfriend and they would like to talk to her.

If you have any information call Crime Stoppers at 1-800-Speak-Up. 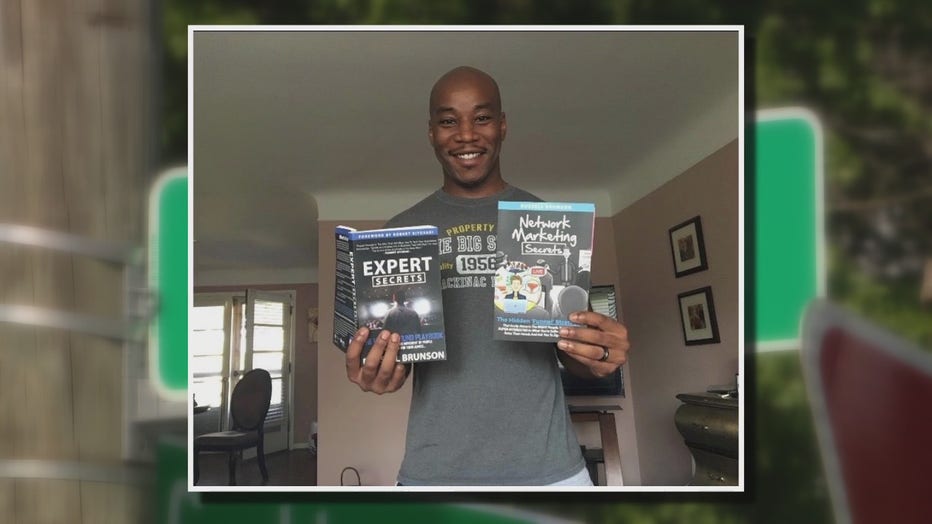