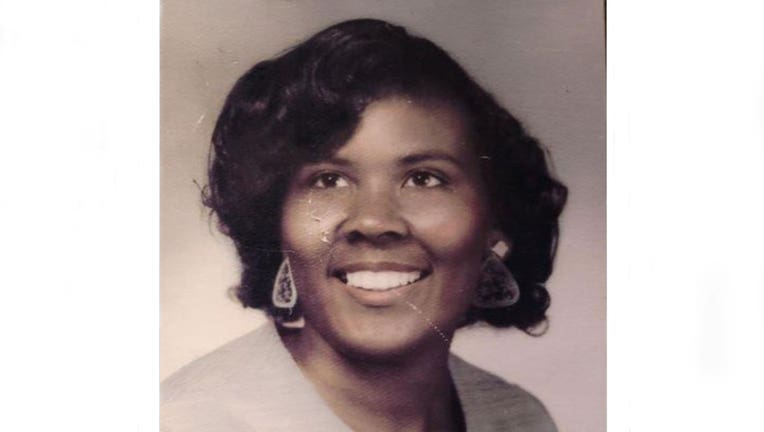 A photo of Mary Archer was posted on a tribute page on the Hunter's Funeral Home website.

AHOSKIE, N.C. - A North Carolina funeral home said it has reached out to apologize after two sisters who went to view their mother’s body instead found another woman wearing her clothes inside the casket.

Jennifer Taylor and Jennetta Archer had gone to see their mother's body at an Ahoskie funeral home Sept. 7 when they discovered the mistake, WAVY reported.

Archer said there was no resemblance between their mother and the woman who was in the casket. She said the unidentified woman "was swimming in the clothes because she was so small compared to my mother."

The sisters approached workers at Hunter’s Funeral Home, who at first denied the woman was someone else until they went back into the embalming room and saw the body of Mary Archer. The funeral home switched the bodies and the service continued.

MAN STABBED IN DISPUTE OVER AMOUNT OF SUGAR IN MCDONALD'S COFFEE

The funeral home said it has reached out to the family to apologize, but Taylor and Archer said they have not received a call from the funeral home and are awaiting answers to their questions. An official was not immediately available for additional comment Thursday.