PONTIAC, Mich. (FOX 2) - The loss of a loved one is never easy - but the family of Larry Tillman says when they stepped into the Lawrence E. Moon Funeral Home in Pontiac on Tuesday their sadness turned to disbelief.

The family says they are not sure whose body was placed in the casket, so they demanded answers from the funeral home.

"We are all very sad, all very distraught," said Spenser Tillman, Larry's son. "Everyone knew that wasn’t my father. Even as we were walking in, people who knew said,  'Tell them to put your father in the casket.'"

Spenser says he knew immediately something was wrong.

"Just from the way that he looked facial features that he had that wasn’t there," he said.

The family says they are not sure whose body was placed in the casket, so they demanded answers from the funeral home

"We kept saying this is not Larry Tillman is there some sort of mixup.

Spenser says despite their doubt they proceeded with the funeral and burial.

"We proceeded with the funeral the best way we could," he said. "With what we knew, and from what they were saying at the time, we proceeded. No, we did not mourn, we didn't cry, it was like living in the 'Twilight Zone.'

"We did watch them lower the body into the ground."

Spenser, who lives in Atlanta with his wife and family, went back to Georgia but he says he’s still fighting for answers and contacted FOX 2 for help.

FOX 2 contacted the funeral home and we received a statement for their attorney which reads: 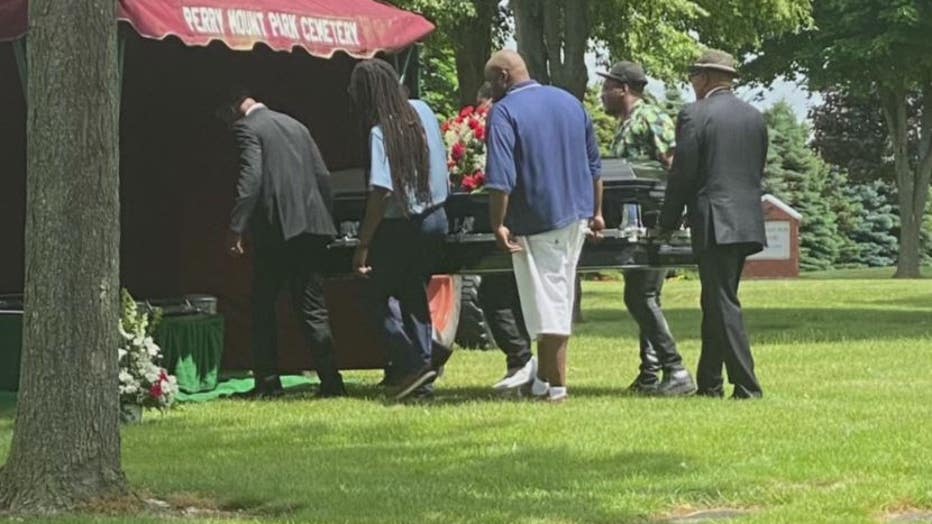 Photo courtesy of the Tillman family.

The Oakland County Sheriff’s Office tell us that they were contacted but it’s the Michigan Department of Licensing and Regulatory Affairs that would have to serve as the investigative unit.

A spokesperson from LARA said "There is no prior disciplinary history for this funeral home. There is an open investigation associated with this license - it is not related to the wrong body in the casket. We cannot comment further."

The Tillman family says they won’t give up and are reaching out to an attorney to help them find closure. 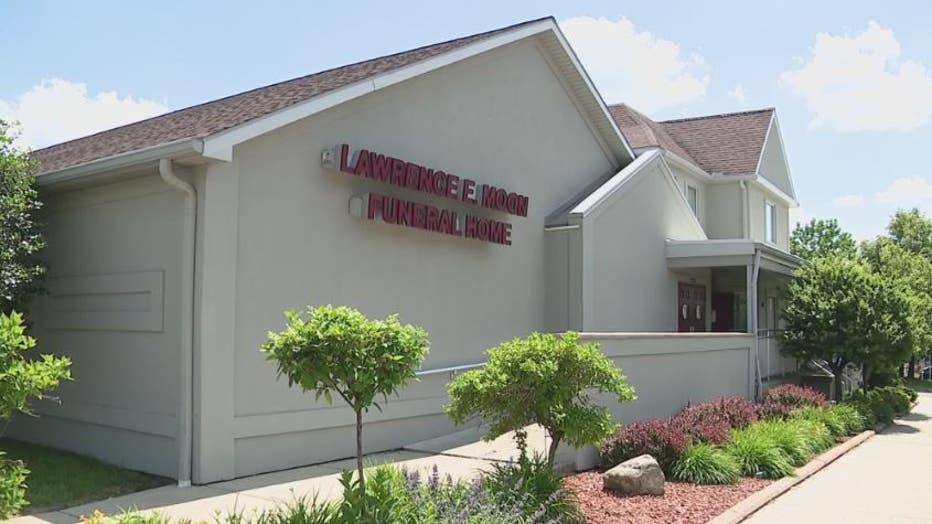 "We just want to get answers, we want to get to the bottom of it," Tillman said. "But more importantly to find out where my father is, where the body is, and properly bury him."