NEW YORK - If you've driven in and out of Manhattan recently, you've probably seen it: the world's skinniest skyscraper.  111 West 57th Street, also known as Steinway Tower, is nearing completion.

Rosanna Scotto was given an exclusive tour of 111 West 57th Street, also known as Steinway Tower, or the world's skinniest skyscraper.

When you consider the building's height-to-width ratio, it's the world's skinniest skyscraper.

"It's an engineering marvel."

The 1,428-foot tower is 24-times taller than it is wide and has only one residence per floor. Some are duplexes. There are 60 apartments in total in the 82-story building, located on Billionaires' Row. 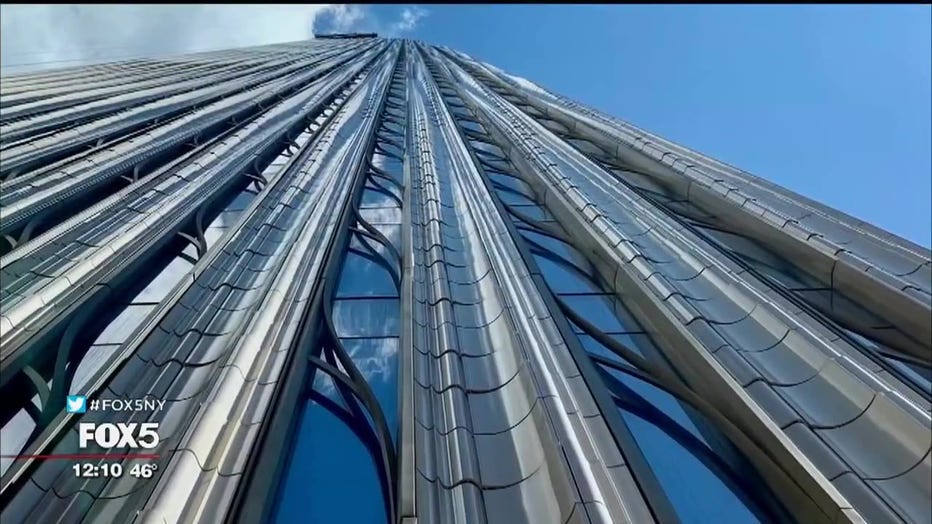 The building has a giant wing that keeps it from swinging back and forth.

RELATED:  The abrupt rise and fall of the priciest zip codes in NYC

Traditional materials like bronze and terra cotta were mixed in with modern materials to create Steinway Tower. 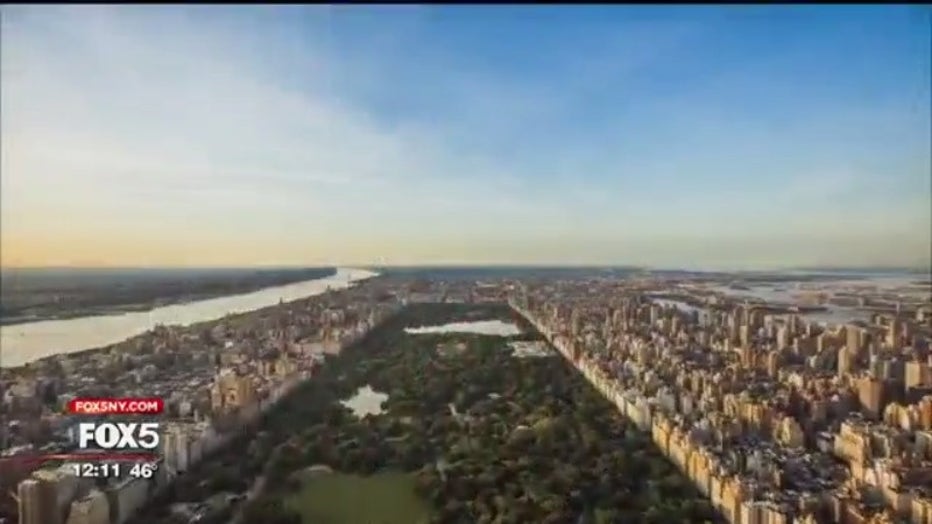 "We wanted to invoke the glamorous past of New York and project what it will be like in the future," said Pasquerale.

The last 170 feet are a sculpture. 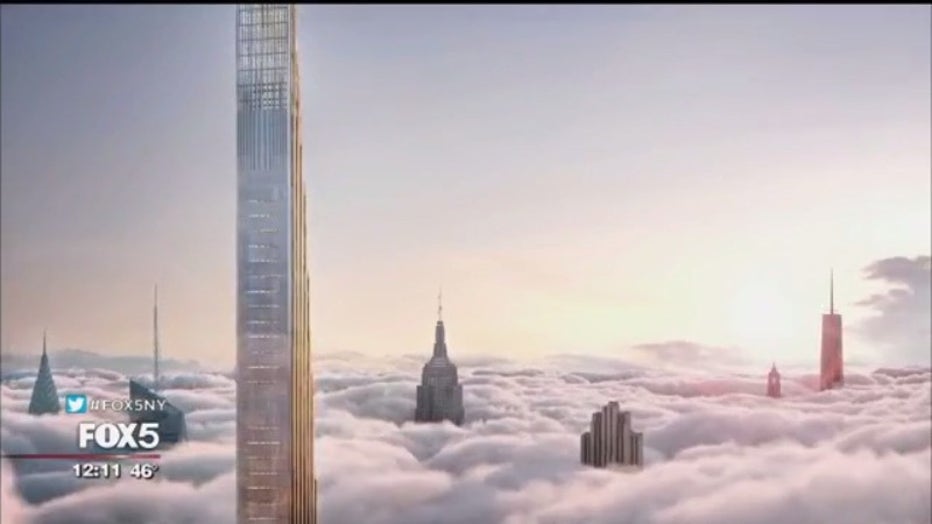 "We see it as this beautiful piece of art on the skyline," said Pasquerale.

When the building is done, the sun will hit it from the south and create patterns of shadow and light on the facade. 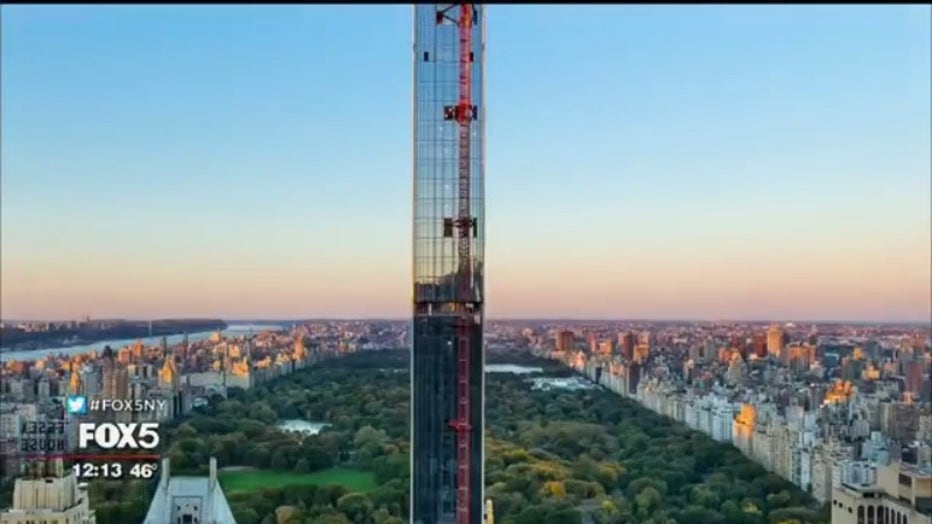 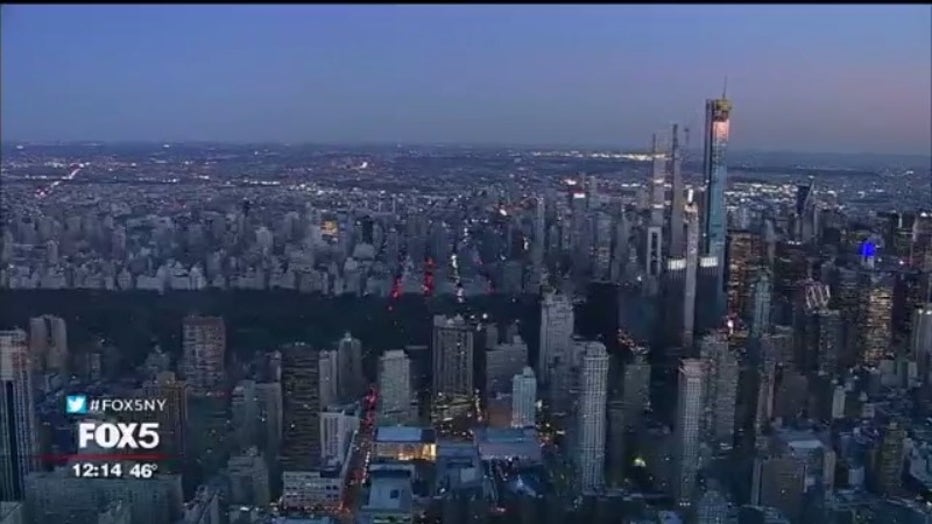