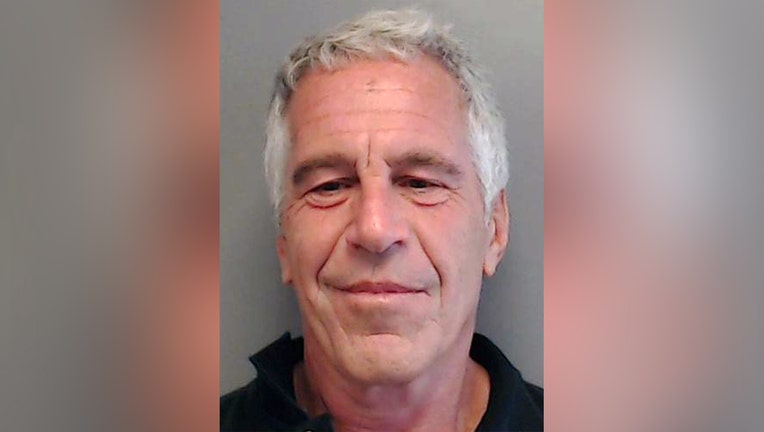 UNSPECIFIED, FL - JULY 25. 2013: In this handout provided by the Florida Department of Law Enforcement, Jeffrey Epstein poses for a sex offender mugshot after being charged with procuring a minor for prostitution on July 25, 2013 in Florida. (Photo b

The 12-square-mile (30-square-kilometer) Zorro Ranch was put up for sale by Epstein's estate and includes a 26,700-square-foot (2,480-square-meter) mansion and a private airstrip with a hangar and helipad, according to the listing by Neil Lyon Group at Sotheby’s International Realty Santa Fe.

Epstein killed himself in jail in 2019 at age 66 while awaiting trial on charges of sex trafficking girls in New York and Florida.

The listing was reported Thursday by the Wall Street Journal, which said proceeds from the sale would go toward compensating those who filed claims against Epstein and paying taxes and creditors.

Epstein purchased the property in southern Santa Fe County in 1993. Besides the mansion, the ranch includes several other residences, including an off-the-grid cabin, the Santa Fe New Mexican reported.

Local real estate professionals have said the highly publicized accusations against Epstein probably won’t have much effect on what the ranch and its massive mansion ultimately fetch on the market, the New Mexican reported.

"I think they priced it right," James Congdon of Santa Fe Properties said of the Epstein property. "I think it’s appropriate. It could sell tomorrow, or it could take four or five years."

Epstein did not face any charges tied to New Mexico, but news reports have said court documents and civil cases accused him of sexually assaulting teenage girls and women at the property.