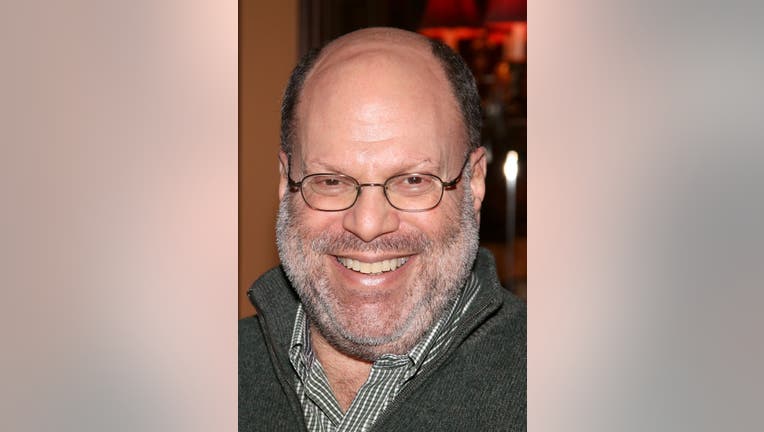 NEW YORK (AP) - Film and theater producer Scott Rudin is resigning from the powerful Broadway League as he faces allegations of decades of abusive and violent behavior.

"I know apologizing is not, by any means, enough," Rudin, whose credits include "To Kill a Mockingbird," "The Book of Mormon" and a revival of "West Side Story," wrote this week in an email to The New York Times. "In stepping back, I intend to work on my issues and do so fully aware that many will feel that this is too little and too late."

Hundreds of actors and other members of the theater community marched from Columbus Circle to Washington Square Park on Thursday to protest what they say is the theater industry's problems with racism, abuse, and inequity.

The Broadway League is the trade association for theater owners and producers.

His decisions follow a cover story in The Hollywood Reporter earlier this month containing accounts, which he has not denied, of throwing objects at employees and engaging in ongoing verbal abuse.

Rudin, 62, has previously said he would be "stepping back" from his stage productions.

The Tony winning actress says told FOX 5 that she is leaving the theater industry because of allegations of abuse, putting profits ahead of people, and because the industry is steeped in white supremacy.

Hundreds of theater workers marched down Broadway on Thursday, rallying to demand more inclusion in the industry and calling for Rudin to be removed from the Broadway League.

"I do not feel in a safe environment knowing that if I get in a Scott Rudin show, I have to sign a non-disclosure agreement," Nattalyee Randall, who helped organize the march, said. "And if he abuses me or something happens, I can't say anything because I'll have legal action come against me."