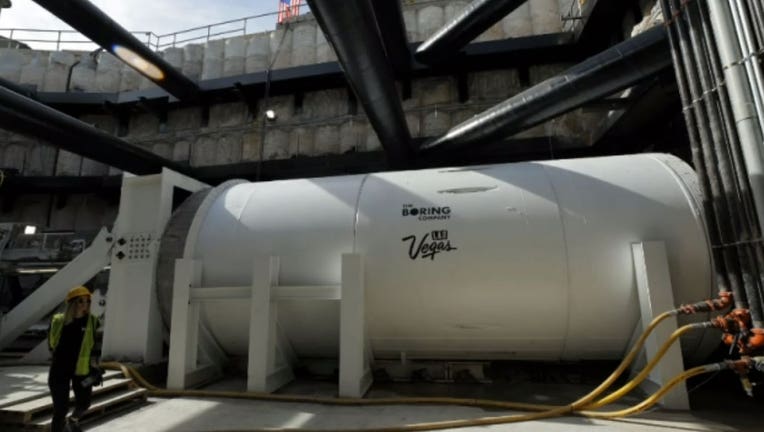 The company has announced the groundbreaking of its first commercial project.

The over-$52 million project plans to connect three stations of the Vegas Convention Center. 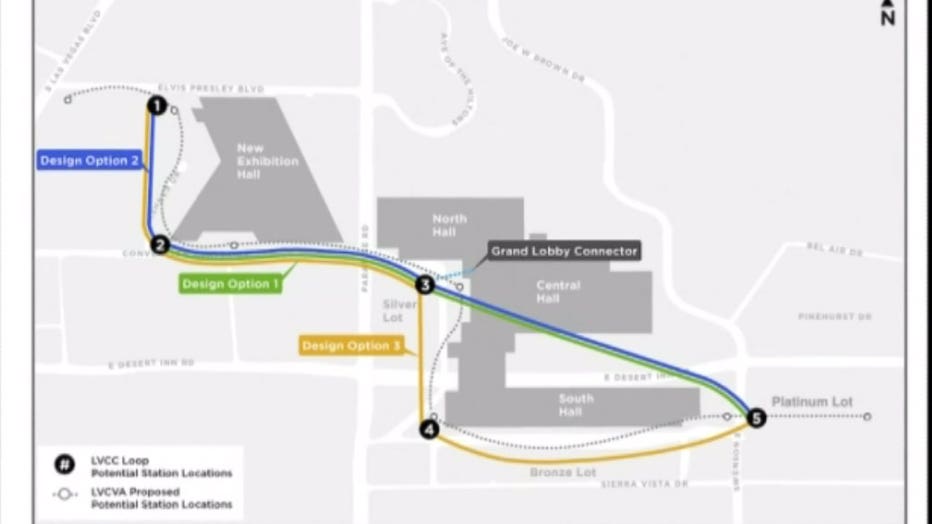 The project is testing underground roadways as space above ground is limited. 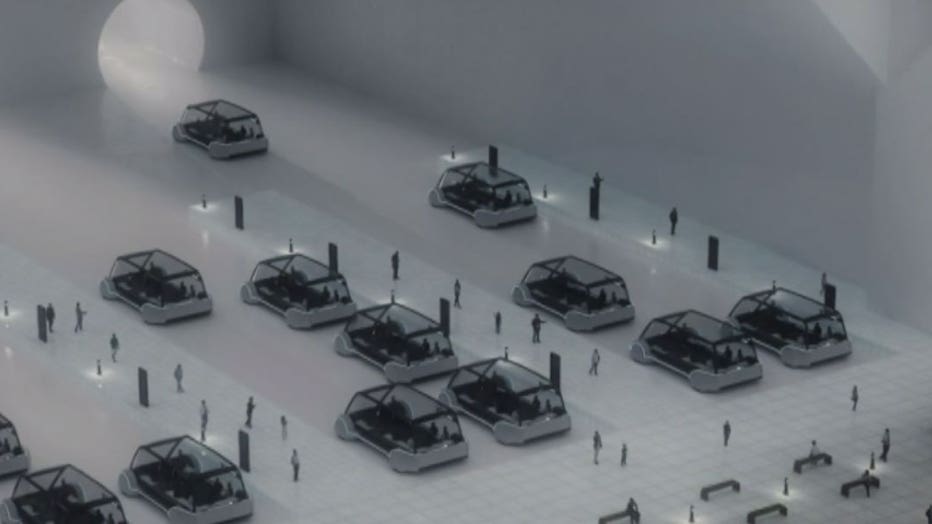 Although the price tag may seem price may seem hefty, it's pennies compared to two extensions New York City's subway underwent, both over a billion dollars.

Washington D.C. has also given approval for a project that could take people from D.C. to New York in just 30 minutes.