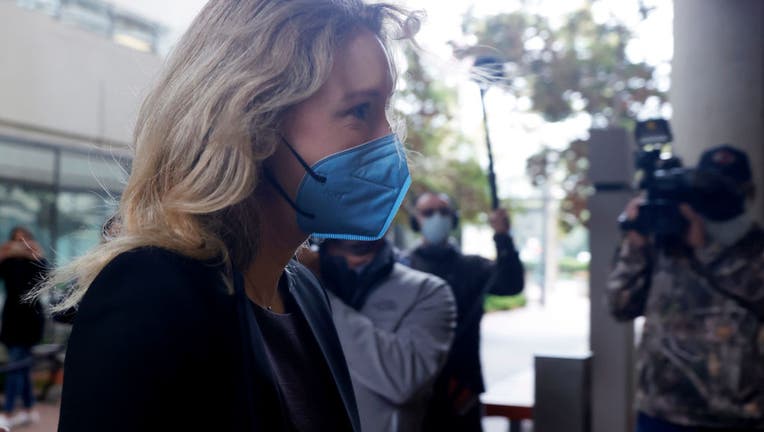 SAN JOSE, Calif. - The jury in the criminal fraud trial of Theranos founder Elizabeth Holmes will continue deliberations Tuesday after failing to reach a verdict Monday, following a three-day break for the Christmas Holiday weekend.

The panel has now been deliberating for more than 30 hours after gathering over four days to go over the evidence in the case.

There were no signals from the jury on Monday about whether it was close to reaching decision in the case.

The jury has twice previously sent notes with questions for the judge, once to ask if member could take the jury instructions home, and a second time to listen to recorded phone calls between Holmes and investors in her failed blood testing company.

The judge denied the request to allow member of the panel to take the jury instructions home with them.

Holmes faces nine counts of fraud and two counts of conspiracy for allegedly defrauding those investors as well as patients in her company.

Her co-defendant in the case, former boyfriend and Theranos COO Sunny Balwani, is being tried separately. His case is scheduled to begin early next year.

Evan Sernoffsky is an investigative reporter for KTVU. Email Evan at evan.sernoffsky@foxtv.com and follow him on Twitter @EvanSernoffsky