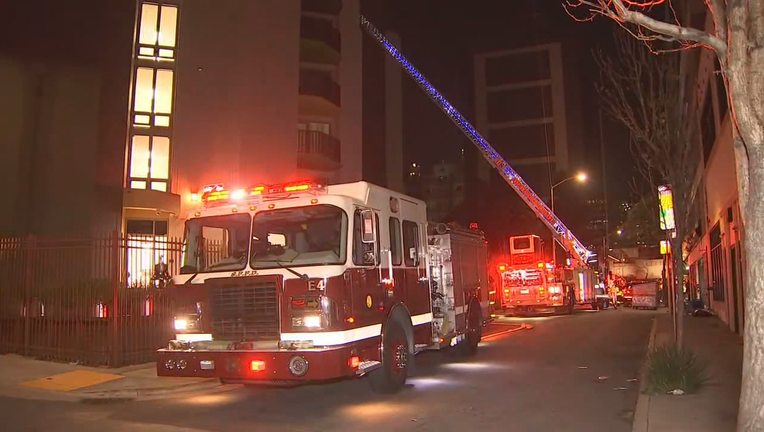 SAN FRANCISCO - An electric scooter plugged into the wall was the cause of an early morning Thursday fire in San Francisco, which sent one person to the hospital and displaced others in a multiple-story residential complex.

San Francisco fire spokesman Jonathan Baxter told KTVU that crews were still investigating what type of scooter it was.

The fire was first reported at 4:47 a.m. at 330 Clementina St. Heavy smoke was reported on the 9th floor and 10th floor residents were ordered to shelter in place.

Two people were rescued, with one transported to a hospital in
moderate condition, fire officials said. The fire was reported contained at 5:11 a.m. 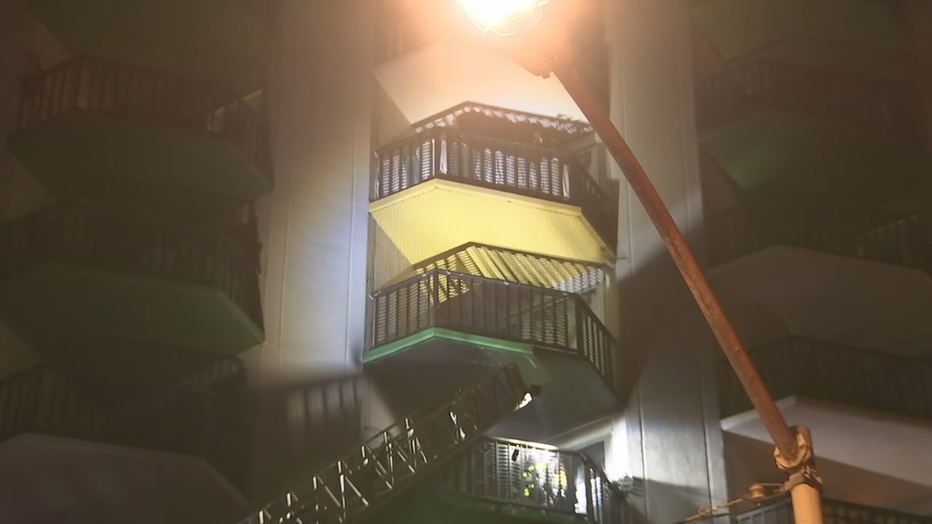