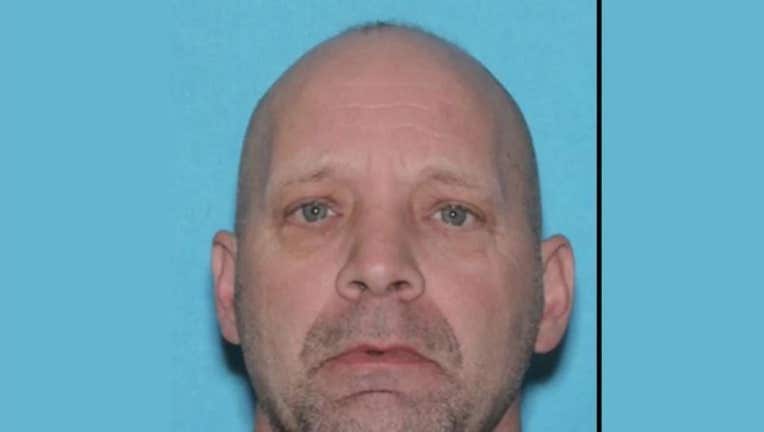 FOX NEWS - An elderly homeowner in Pennsylvania shot and killed a half-naked home intruder after the intruder attacked him and his wife, authorities say.

The suspect, identified as Steven Shaffer, 54, entered the home of a couple in their 70s in Berwick Township, Pa., wearing only a T-shirt and assaulted the couple before being shot multiple times by the husband and killed, Pennsylvania State Police said, according to FOX 43 of York, Pa.

The wife was reportedly "violently assaulted" on the bed after Shaffer followed her to the bedroom when the husband told the wife to retrieve the gun from the bedroom.

The wife was in critical condition in a local hospital after being flown there by helicopter. Her husband was transported there by ambulance.

Before entering the home, police say they received multiple 911 calls reporting that Shaffer was wandering around the street, banging on vehicles.

"Obviously this is a very sad situation," said Lt. Mark Magyar of Pennsylvania State Police. "We all have an expectation to safety and privacy in our homes."

It was unclear why Shaffer chose to enter the home. Authorities do not believe he knew the couple beforehand.