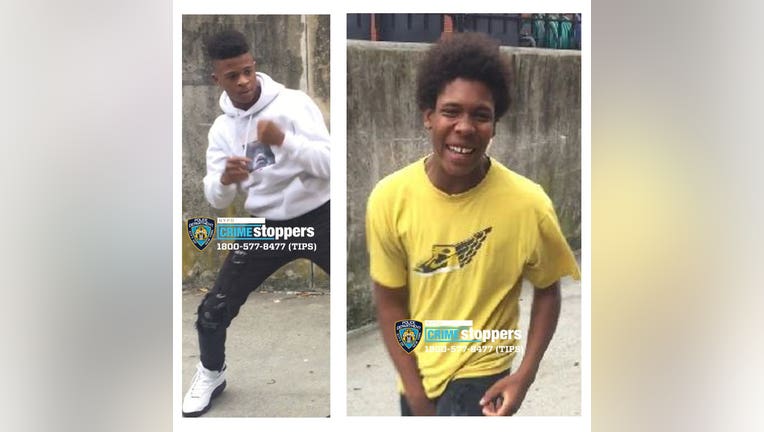 NEW YORK - Two teens are under arrest for chasing and beating an elderly man on a Queens sidewalk.

The brutal attack happened on Tuesday, October 10, at around 11:15 a.m. in front of 218-13 Linden Boulevard in Cambria Heights.

The 79-year-old victim was assaulted by the two teens who chased and punched him in the face and ribs causing substantial pain.  He suffered a broken femur and broken ribs in the attack.

Two teens are accused of beating an elderly man in Queens.